Slower Speed Limit May Be Posted On Oceola Township Road 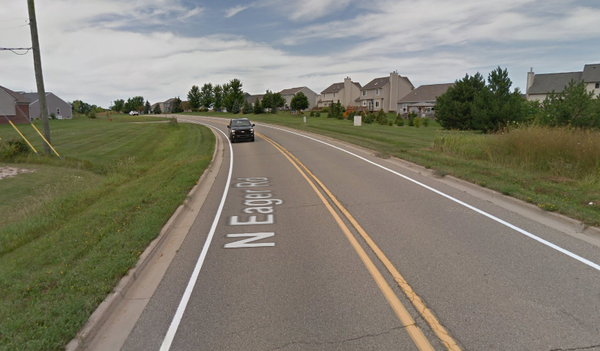 A slower speed limit may soon be posted on a popularly travelled road in Oceola Township. The Oceola Township Board of Trustees discussed, Thursday night, the plausibility of conducting a study to see whether in fact a decreased speed limit is warranted on Eager Road, between M-59 and Golf Club. Supervisor Bill Bamber said the request was made by a concerned homeowner in the area.

Trustee Lance Schuhmacher noted that it’s currently a 55mph speed limit on the winding stretch of road that often serves as a bypass for motorists wishing to avoid the heavily trafficked Latson Road and M-59 intersection. Trustee Robert Henshaw wondered if this would come as a cost to the township, but Bamber said he didn’t believe.

The Supervisor said that should the Livingston County Road Commission decide to perform the study, a three person committee would be created to determine the necessity of lowering the speed limit. That committee would consist of Bamber himself, a member from the Road Commission, and a member of the state police. The officer will then be assigned to observe the stretch of road for a set amount of time.

Later this year on Eager Road, the Road Commission will perform work on the intersection at M-59, installing a traffic light. Following completion of that project, the Board of Trustees expects work on the Eager Road bridge that has been years in the making to finally begin. (MK)