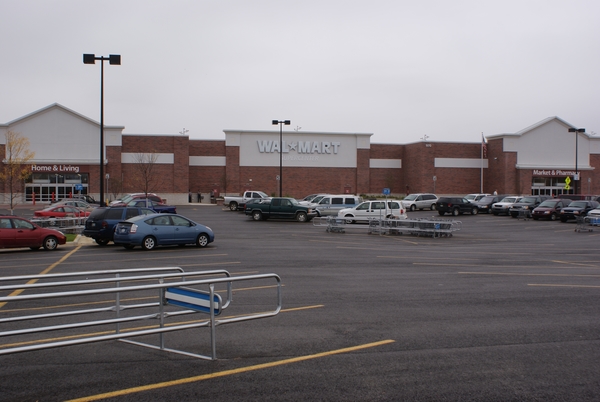 
A man accused of cashing nearly $1,000 in fraudulent bottle return slips has pleaded guilty to the charges.

Authorities said a third man made the fraudulent slips on his computer from paper rolls that were stolen from a Walmart in Warren. Whiteman earlier pleaded guilty to the seven counts of uttering and publishing as part of a plea deal with prosecutors, who agreed to dismiss the conducting a criminal enterprise charge.

A pretrial hearing was held Thursday for Lowman who appeared over Zoom in front of Livingston County Circuit Court Judge Suzanne Geddis. Lowman entered a plea deal with prosecutors, waiving his trial by jury and pleading guilty to all 3 charges against him. In exchange, prosecutors agree to reduce his habitual offender status and a 1 year jail cap. The court accepted Lowman’s plea. He will be back in court for sentencing on September 24th.