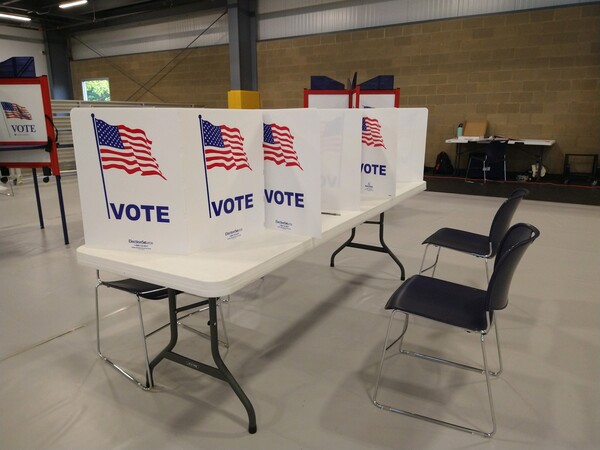 Livingston County Clerk Elizabeth Hundley says ballot proposals vary on the jurisdiction but there are four that will appear before all local voters. Those include three statewide proposals dealing with legislative term limit reforms, changes to election law, and enshrining abortion rights. There is also a countywide millage request for Livingston County Veterans Services.

There are seven other proposals appearing on ballots in different communities.

In the City of Brighton, voters will decide a proposal to allow marijuana-related facilities. In Hamburg Township, a proposal seeks guidance from voters as to potentially consolidating trash collection.

Two millage renewals will be decided for the Fowlerville and Dexter District Libraries.

Hundley reminds local voters that there have been some changes as redistricting took place following the 2020 Census. She says there is a new congressional district for Livingston County as well as new state representative districts. Hundley says the entire county is still wholly contained in the 22nd State Senate District but there are new county commission districts so residents may be voting on new commission candidates, along with state representative seats.

Hundley says they’ve had some people who are very confused as they may have voted on a particular candidate for the past ten years but won’t see that person’s name on the ballot and will have to select a new representative based on the redistricting.

Hundley says there’s a lot on the ballot including some partial Board of Trustee terms in Conway and Howell Townships and a partial term for the Tyrone Township Clerk.

Additionally, there are 40 candidates running for various school board seats across Livingston County.

Complete information about races and proposals as well as sample ballots are available on the county clerk’s website. That link is provided.