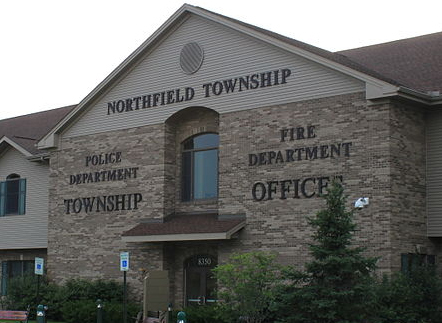 At their latest meeting, held online, the Northfield Township Board of Trustees voted for increased rates for both metered and non-metered residents, along with new tap fees. The tap, or connection fees, will rise from a current rate of $6,250 to $7,430 this year, and then raise annually to end up at $7,683 for the 2024-25 fiscal year. Township Manager Steven Aynes wrote in a memo to Board members that these are justified amounts according to a study from Tetra Tech.

As for sewer rates, Board members were given numbers for what it would cost users if fees were increased yearly over 5 years versus a 5-year flat rate. Treasurer Lenore Zelenock explained their decision making process. She said she wants to be perfectly clear and these numbers aren’t arbitrary. Zelenock said they just spent $600,000 on a SAW Grant and these numbers came out of part of that. She hopes people understand that a lot of time, effort, and money went into it, and being presented options, they are selecting the constant rate.