No Board Decision Yet For Northfield Police Lieutenant Facing Criminal Charges 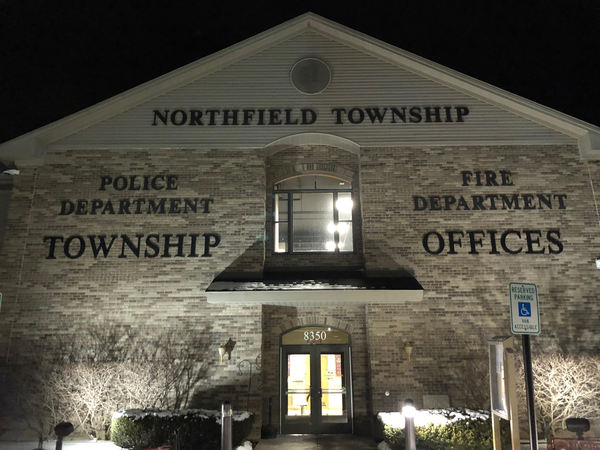 The Northfield Township Board is reaching out to the community amid concerns about a police lieutenant charged with falsifying state documents for inspections intended to detect stolen vehicles and parts.

Seven current and former police officers were charged by the Michigan Attorney General’s Office including Northfield Township Police Lt. Tim Greene, his brother, Detroit Public Schools Public Safety Officer John Greene and their father, former Van Buren Township Officer Robert Greene. The three did inspections under the authority of the Hamburg Township Police Department and face various counts of uttering and publishing. No Hamburg officers were involved nor was that department in any way implicated in the investigation.

In June 2017, the Northfield Township Board placed Lt. Greene on unpaid administrative leave while the state and township conducted an investigation regarding his conduct. The felony complaint against Greene and the others was filed March 20th. The board says it understands news of the charges raised concerns from the community and stressed the primary goal is to act in the best interest of residents.

Officials say they need to take into consideration all information available, including from attorneys, to make the right decisions to protect residents and the township. At this time, the Board has requested more information regarding the criminal case involving the 42-year-old Greene. As additional information becomes available, the board will have different options and says it will keep the community informed as the process moves forward. (JM)