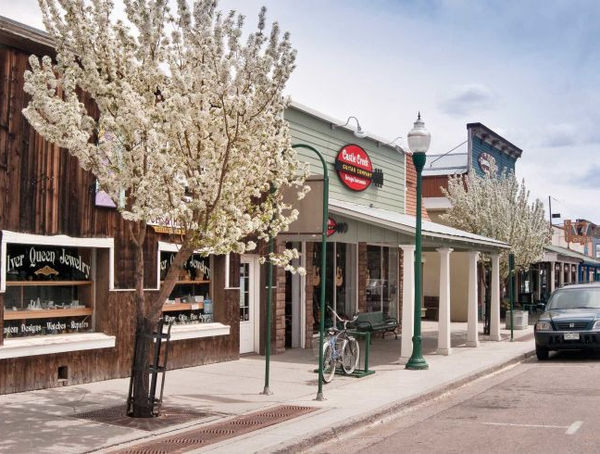 The Redevelopment Ready Communities or (RRC) program through the Michigan Economic Development Corporation is a voluntary, no-cost certification program designed to promote redevelopment strategies through a set of best practices. The RRC certification is a formal recognition that a community has a vision for the future and the fundamental practices in place to get there.

The Planning Commission met virtually on Wednesday night. Member Cecilia Infante is the DDA representative and delivered a report from the Downtown Planning Group, which is a subset of the Downtown Development Authority. She said the DDA discussed some future developments and interest with what happens with the 75 Barker property and the possibility of splitting the property for parking. However, Infante said the main takeaway they wanted to share with the Planning Commission is that they are really interested becoming a Redevelopment Ready Community. She said they think it’s important to include some guidelines when developing orientation packets but perhaps the commission chair or a member would be interested in going through the training, although extensive, and go through the process of becoming certified. Infante said the feeling is that the township won’t attract serious developers unless it has that certification.

Meanwhile, it was also reported that the township board held a public hearing for the Parks & Recreation Master Plan. No comments were received and that plan was adopted after some changes were made by the board. Goals and objectives were said to be developed using input from the public via a survey as well as the township board. There were roughly 225 responses to the survey, which helped guide major themes and priority projects. Those include collaborating on the Northfield Community park plan, beginning development of that park, creating a border-to-border trail in the township, and creating a river walk along the Horseshoe Lake Drain.