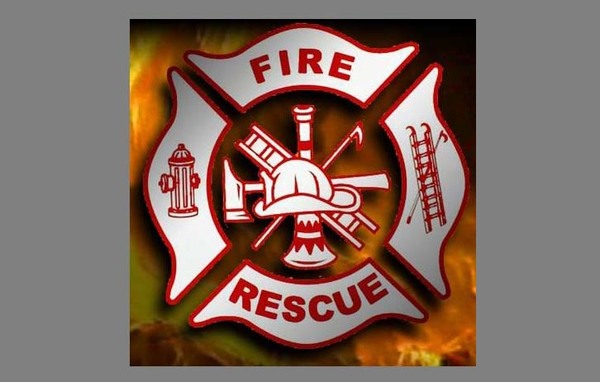 
Some Northfield Township firefighters were injured while fighting a house fire this week that displaced a family.

The blaze broke out Tuesday afternoon at a home in the 2000 block of East Northfield Church Road in the Whitmore Lake area. Northfield Township Fire Chief William Wagner told MLive.com a family was able to escape but a total of three firefighters were injured while responding to the incident. One was hospitalized and released after suffering serious injuries due to debris falling on their head and neck. Two other firefighters suffered injuries described as non-life threatening but still required them to be hospitalized. Both have been released. Meanwhile, the family was able to safely escape from the home and able to recover some personal items. The home has been deemed a complete loss. The cause of the fire remains under investigation and the family was said to have found temporary housing.