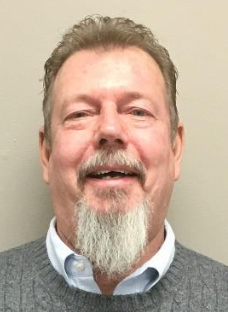 Northfield Township officials have completed their search for a new Township Manager.

Following a search that was aided by the Michigan Municipal League, the Northfield Township Board of Trustees is welcoming Mark Lloyd as their new manager. Lloyd has over a quarter-century of executive-level experience, split between California and Michigan, in public administration, planning and zoning administration, community development, and economics. He most recently worked in the Village of Beverly Hills in Oakland County, as their Planning and Zoning Administrator, and before that in Grand Blanc as their Planning and Building Director.

Northfield Township had been without a manager since February when former manager Steven Aynes abruptly resigned after four years at the post. A search yielded 25 potential candidates which were trimmed down throughout the summer with four finalists being interviewed by the Board earlier this fall. Trustees were unanimous in their choice of extending an offer to Lloyd.

Lloyd began with the township on November 8th.