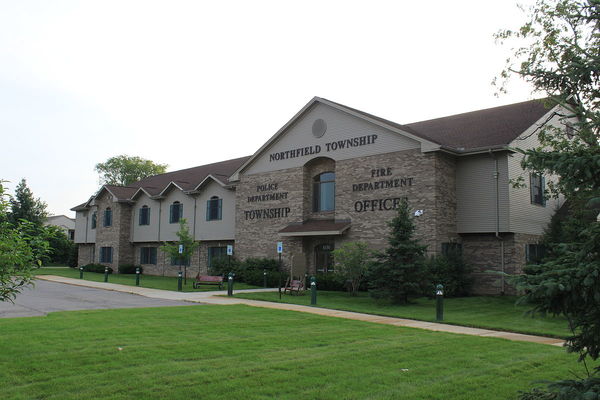 The Northfield Township Board of Trustees has chosen a new preferred developer to create a concept for developing downtown Whitmore Lake.

Danny Veri, one of the owners of Livonia Builders was at the board’s meeting Tuesday night, sharing his company’s vision for the Whitmore Lake’s 23-acre North Village district. Veri said his company wants to build downtown housing that can span several generations. He sees smaller lots with smaller homes for young families, larger homes with a view of the lake, townhouse-style rentals for seniors, and a small smattering of ranch condo units. Veri said he wants these homes to start around $200,000 – a price he feels is attainable for young families, but under-represented in the market.

Veri’s vision stood in large contrast to a heavily senior-focused proposal offered by Lockwood Development last year, when they were the only developer to initially respond to a request for proposal. The Board of Trustees seemed much more on board with the new developer’s vision, as it falls more closely in line with the community synthesis plan that was put together with resident input and wishes for the district.

There was still one looming concern in the shape of the public park space. With only 2 of the 23 acres designated for public park space, some board members felt that that wasn’t enough. Veri said that the 2 acres could potentially become 5 with beach space and the potential non-need of a retention pond still hanging in the balance. The board also expressed a desire to see more retail storefronts. Veri pointed out that this was still very early in the process and that nothing is written in stone yet.
The board approved Livonia Builders as the preferred developer by a unanimous vote. They also established a sub-committee to work with the developer in preparing a desirable concept and purchase offer for the land for the board’s consideration. That sub-committee is comprised of Supervisor Marlene Chockley, Trustees Janet Chick and Tawn Beliger, Township Manager Steven Aynes, Planning Consultant Paul Lippens, and 1-3 members of the Downtown Development Authority. (MK)