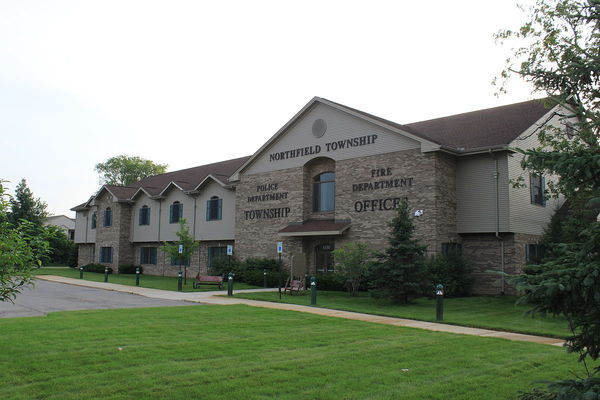 The township’s planning consultant, Paul Lippens provided the commission with models of recreational marijuana ordinances from Colorado and medical marijuana ordinances from communities that have opted in to those as examples. Currently, Northfield Township only allows home growing for caregivers with a medical marijuana license. They began discussing considering allowing more uses, though, to match wherever the recreational pot cards fall. Planning Commission Chairman Larry Roman said they’re still waiting on more information from the state and their regulation process.

Commissioners also discussed a need to possibly set aside their feelings on the decriminalization of pot and listen to how Northfield Township residents voted. Decriminalization passed by a wide margin, there, with 68% approval in 2 of the 3 precincts. Trustee Janet Chick, who sits on the Planning Commission, said motions for temporary prohibition with a sunset clause that expires in 6 months were considered by the Board of Trustees, but no action has been taken. Roman said they will gather more information including maps with schools and parks marked out to help further consider what zones the uses will be allowed in, should they choose to opt in.

Roman also said it’s important for people keep their emotions in check, because he knows they can run high on both sides of this matter. Their goal, he stated, was help prepare the township for the future that is coming. (MK)