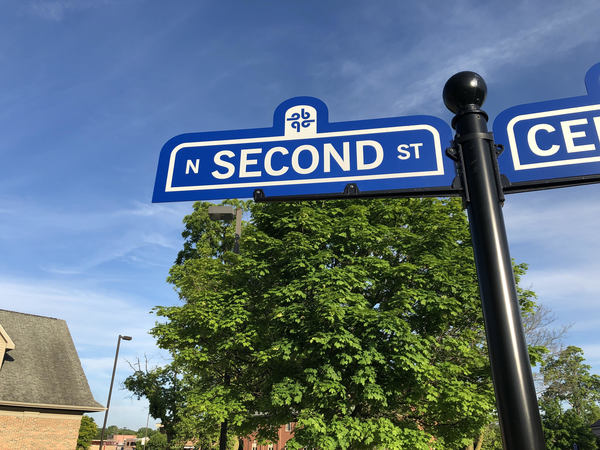 Final paving work is expected to start next week on North Second Street in the City of Brighton.

Brighton DPS Director Marcel Goch says the contractor was in last week doing some concrete repairs and finishing up a few small punch list items so they can move forward. Likely on Monday, he says they’ll start repair patching on base asphalt related to winter damage and finish paving out a section that didn’t get based out. Goch tells WHMI the hope is by the end of next week, all of the base will be done and crews will adjust structures, noting they appreciate the patience and cooperation of everyone during the upcoming improvements. He says it’s basically a straight shot as Second Street turns into Center but takes a bend going to down to First Street, which will then be milled all the way to Main Street. He says the work needs to get done and contractors will be finishing up the first half but will be back at a later date for final top coat work.

Goch says Second Street will be closed for the work but access will be maintained for local residents and businesses. He says the full street will be shut down so they can ensure the safety of workers and get a good job done. While there will still be some inconvenience, he says they will at least be controlling the majority of the big traffic impact. All of the work is weather dependent so it’s possible that things could get pushed back. Updates will be posted on the City of Brighton’s website and Facebook page. (JM)