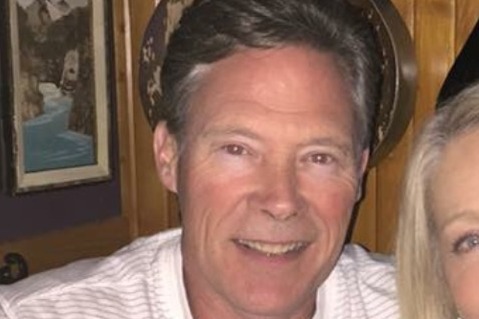 A local family is said to be in “tearful disarray” following the discovery of their loved one’s body in a burned out car in Pontiac.

The body of 54-year-old Norman Cotten Jr. of Howell, who operated chiropractic offices in Fowlerville and Commerce Township, was found inside his burning 2008 Cadillac behind Webster Elementary School in Pontiac just before 10am Monday. The preliminary cause of death has been ruled thermal burns along with smoke and soot inhalation. An autopsy found no signs of trauma on Cotten but a box cutter was located melted to his right thigh area with the blade open.

He was identified through dental records. His ID, credit cards and a money clip were found in his back pocket. Two gas cans were found inside the car in the trunk and backseat. Cotten’s wife told police that two gas cans were missing from their house and that her husband had left abruptly Monday morning without his cell phone.

A GoFundMe account has been set up to assist the family, which it says, “has not only lost an immensely precious part of their lives but also the person that provided the critical part of their youngest son’s daily medical care.” Cotten’s youngest son has muscular dystrophy, and renovations are needed to make the home accessible for the son, who uses a wheelchair. So far, more than $20,000 has been raised toward the $80,000 goal.