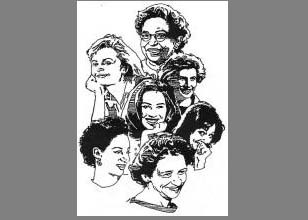 Nominations for its 2020 class of honorees are being sought by the Brighton Area Women’s History Roll of Honor.

The group looks to recognize the achievements and contributions by women in the greater Brighton area, and applications are being accepted through January 31st. The 2020 class of honorees will be announced in March, which is Women’s History Month. Since the Honor Roll began in 2003, 97 women have been recognized including eight members of the military, two of the first women to vote in Michigan, and 34 Brighton High School graduates.

To be nominated, qualifications include being born in the Brighton area, achievement of prominence while living within the area, or having been a resident for an extended period of time. Nominations will detail the candidate’s accomplishments and contributions to society, the community and state.