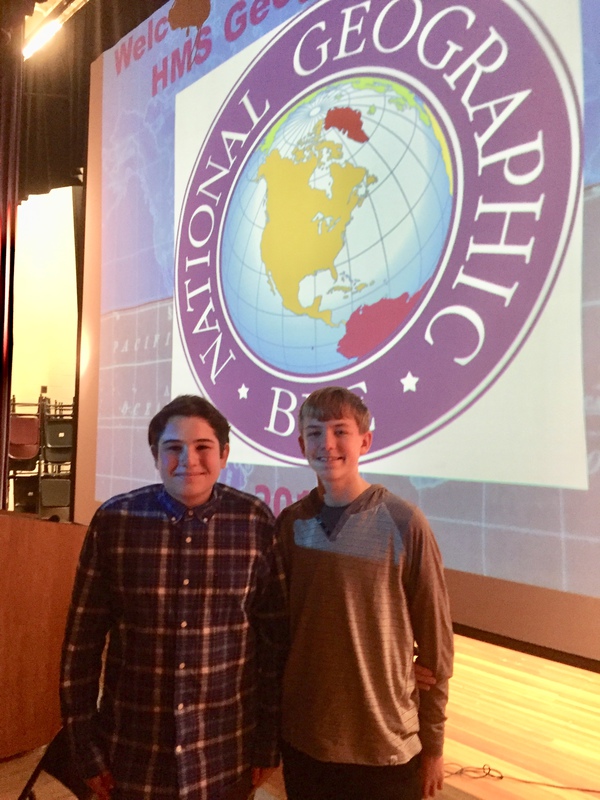 School bees were held in schools with 4th through 8th grade students throughout the state to determine each school champion. School champions then took a qualifying test, which they submitted to the National Geographic Society.
The National Geographic Society has invited up to 100 of the top-scoring students in each of the 50 states, the District of Columbia, Department of Defense Dependents Schools and U.S. territories to compete in the State Bees.