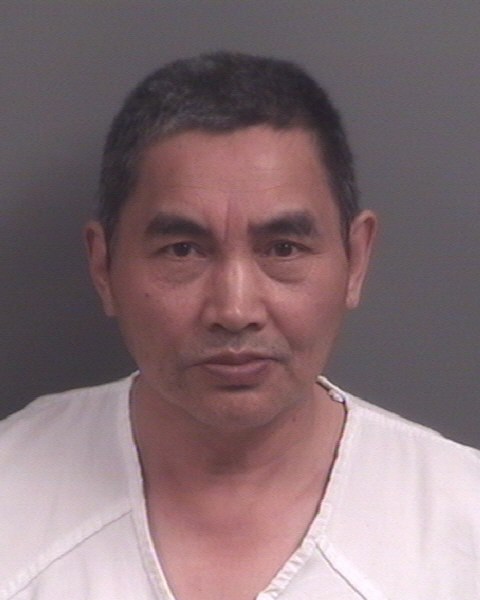 An appeal of a ruling by a local judge that threw out a case against a driving instructor charged with raping one of his students at his home in Hartland Township will continue.

The case against 63-year-old Ningan Hu was dismissed in September by Livingston County Circuit Court Judge Michael Hatty after the prosecution was unable to arrange for the alleged victim to testify. The female college student is a Chinese citizen who was attending school in Windsor, Ontario at that time of the 2016 incident.

Livingston County Prosecutor Bill Vailliencourt says his office was attempting to obtain a special visa for her to return to the U.S. and testify when Judge Hatty refused to grant an adjournment and dismissed the case. An appeal of that ruling was filed with the Michigan Court of Appeals. Last week, a motion by Hu to dismiss the appeal was denied, allowing it to proceed.

The charges were filed after police were dispatched to a gas station in Hartland Township on May 21st, 2016, where they found the 25-year-old woman who claimed Hu had plied her with alcohol until she was drunk and then sexually assaulted her at his home. She told police Hu was her driving instructor and that they had driven across the border into the United States so she could gain driving experience.

Court records list a Windsor address for Hu, however the Hartland residence where the alleged assault reportedly occurred was also said to be his home. (JK)