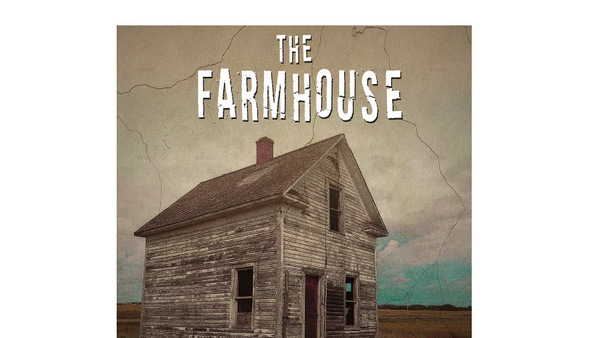 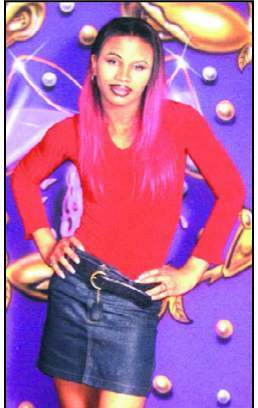 
A series delving deep into an unsolved homicide in Green Oak Township has been released by a Michigan podcaster.

Steven DeLisle’s 6-part "The Farmhouse Murder” shines a new light on the 2003 mystery of Nikki Nicholas. Nicholas was a 19-year old trans-woman who lived and worked in Detroit but was found shot to death on February 21st, 2003 inside an abandoned farmhouse located off of Whitmore Lake Road, between M-36 and Spicer Road. Sunday marked the 18th anniversary of the discovery of her body.

DeLisle, who was a guest on WHMI's Viewpoint program, says he was inspired by other “true crime” podcasts that have helped break cases and became intrigued with this case after finding out about it online. He said when he reached out to Nikki's family, he was unsure if they would want to participate but found they were hungry for a break in the case. For the podcast, he spoke with not only Nikki's family, but also nearby residents, reporters who covered the story, and anyone willing to talk to him and help. Green Oak Township Officer Rick Ickes was interviewed extensively by DeLisle, who also spoke with Bill Lenaghan of the Livingston County Cold Case Team.

Some of the problems DeLisle says he faced include that information is scarce, has been contradictory at times, and that law enforcement isn’t sharing everything they know. The Michigan State Police Crime Lab reportedly has fragile evidence that they were unable to pull DNA from at the time of the murder, and are worried that the technology hasn’t evolved enough to risk trying again.

Four persons-of-interest have been identified, but DeLisle believes they may need to try and pull another sample soon because time is running out for justice. Two of those four are now deceased, and DeLisle said he’d love to see the family get what closure they can and see some justice done.

Since the release of the podcast, DeLisle said it’s been fairly quiet. Any little bits of information he gets are anonymous and getting it to the next step seems to be tough. Without the DNA, though, it will be witnesses that break the case, and he encourages anyone that may know something or just saw something out of the ordinary in the area around February 21st, 2003 to come forward. Even if someone has spoken to authorities in the past, he points out that a lot of different agencies and investigators have touched this case, and it shouldn’t be taken for granted that all the information one agency receives has been transferred to the others.

You can find the podcast on all computer and smartphone podcast apps. DeLisle also created a website for the series.