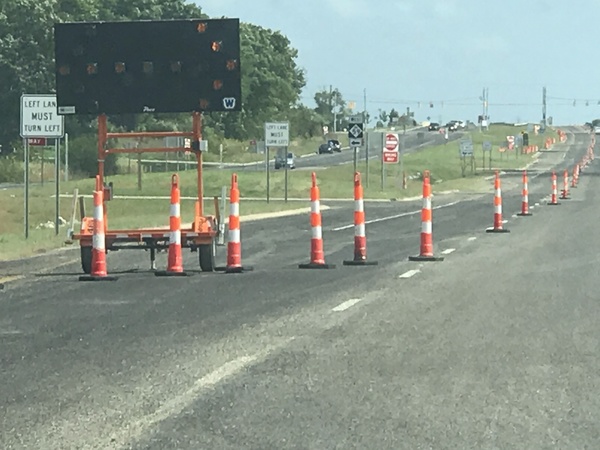 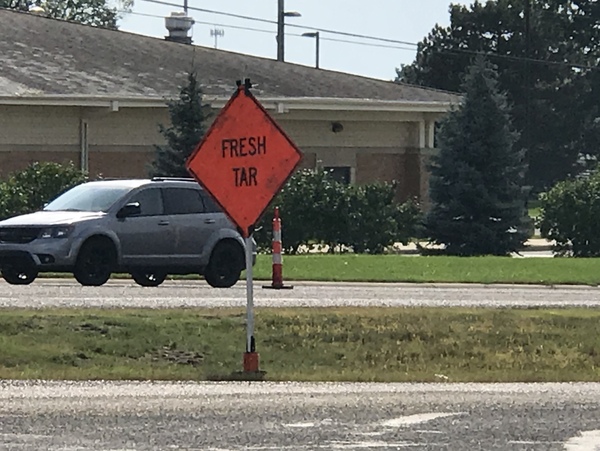 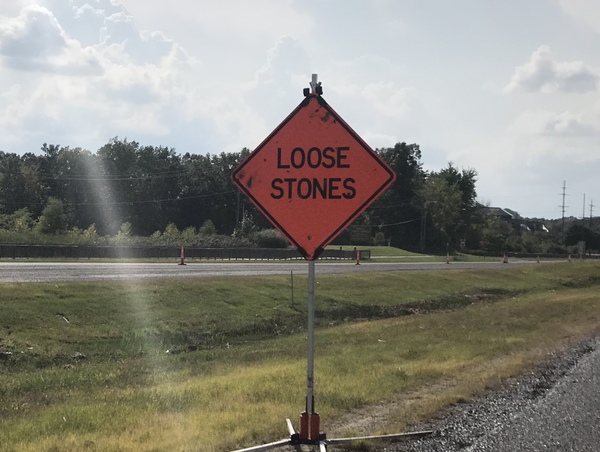 An ongoing construction project in the Howell-area has prompted questions and even come complaints from area motorists.

The Michigan Department of Transportation is in the midst of a repaving project along M-59 from I-96 to east of Michigan Avenue. However, the loose gravel and tar that drivers have experienced has led to some questioning why the project is being done in the manner that it is, which seems to many to be different than traditional repaving programs.

Aaron Jenkins, an MDOT Communications Representative for the University Region, says the style of road repair they are using is called a Cape Seal. He says it’s a two-step process that has been used by MDOT previously but is still relatively new. According to Jenkins, the first step of the process includes placing a chip seal, which is a layer of asphalt emulsion with stones dropped and rolled into it. Then, a second thin layer of asphalt emulsion is sprayed overtop of the chip seal to help lock it together. Jenkins says they can’t put the second layer on through the intersections because it takes too long to cure. As a result, cars may drive through the intersections and can pick up the stones, carrying them onto the roadways beyond. The final step of the process will begin this week, as they place a Micro-Surface layer, which is a blend of asphalt emulsion, fine aggregate and Portland cement, on top of the chip seal, to further lock together all of the stones in the chip seal.

Once the process is complete, Jenkins says the loose gravel will no longer be an issue. He says they are using the Cape Seal method because it seals up the road to keep water out and further extend the life of the pavement. The project cost is $1.5 million with a completion date of October 15th. (JK)