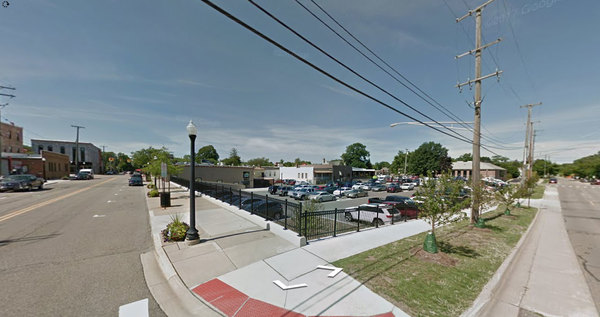 There are new time limits for a parking lot in downtown Howell.

At a recent meeting, the Howell City Council approved a new traffic control order to increase the time limit from two to four hours in what’s known as parking lot #4, based on a lack of feedback when gauging surrounding businesses. City Manager Shea Charles tells WHMI they received a request from one of the businesses in the area to modify the time limit for the parking lot at the southeast corner of Walnut and West Clinton Streets, near Heart of Howell. It is currently two hours and they requested it be changed to four hours, which Charles says conforms to a lot of other parking lots that have four hour limits. He says they did reach out to other businesses in the area but did not get a lot of feedback on the change so it was presented to council for consideration and adopted.

Staff worked with the Downtown Development Authority and Main Street staff to get the additional feedback from businesses that generally use the parking lot. An online survey was sent out and no additional feedback was received on the proposal. A memo states the reason for seeking the additional input was that over the years, the City has received conflicting complaints about the parking lot. The concerns raised were related to employees parking in the lot and taking it up for long periods of time. The concerns expressed were by businesses that generally have high turnover during the day. Photo: Google Street View. (JM)