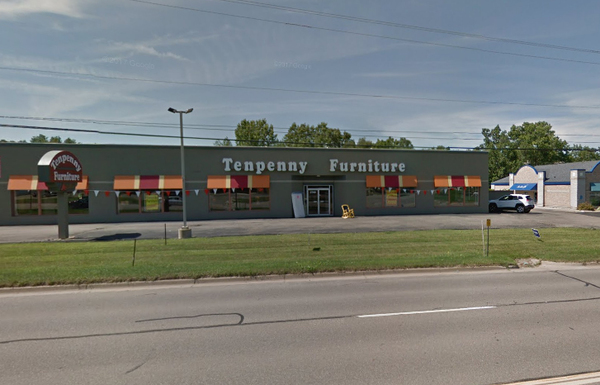 A proposed thrift store could be coming to Genoa Township, becoming at least the fourth such outlet in Livingston County.

At a recent Genoa Township Planning Commission meeting, representatives of Volunteers of America proposed locating a thrift store in the former Tenpenny Furniture store at 2700 East Grand River Avenue, just east of Chilson Road. If approved it would join the Salvation Army Thrift store, also in Genoa Township, along with the Love INC store and LACASA Retail Boutique in Howell. Alex Brodrick is the President and CEO of Volunteers of America and says that really shouldn’t be an issue. "We have found that multiple thrift stores are often times much to the community's advantage, giving people a place to donate and also places to shop and address needs they have in the community," adding, "Where we have these thrift stores we get very involved in the community and other services and we're excited to be coming out to this township to hopefully offer another thrift and other opportunities."

Volunteers of America already runs four thrift stores in Michigan; one each in Burton and Corunna and two in the Lansing area. The proposal for the Genoa Township location was tabled by the commission to deal with various issues, but Brodrick was confident those would be resolved soon and they could begin work to have the store opened by early next year. One of the issues noted by the township’s Planning Director, Kelly Van Marter, was a proposal for donation items to be dropped off in the front of the building. Van Marter said the goal will be to avoid a large quantity of goods sitting in front of the building for an extended period of time and that further details are needed on how and when deliveries will be accepted and processed. (JK)