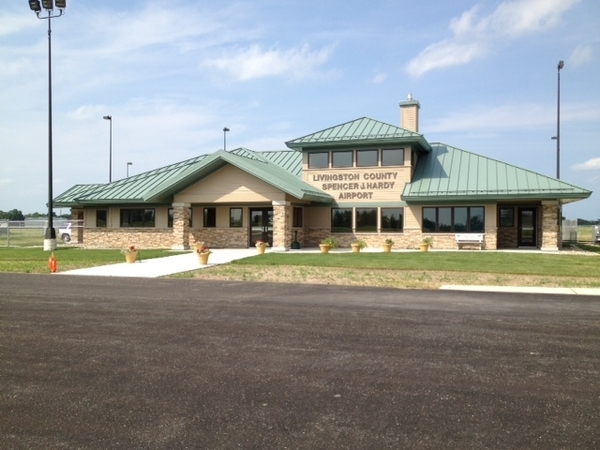 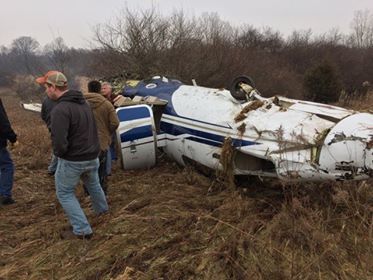 
New and stricter standards for PFAS levels in drinking water have been approved by the state, resulting in three local sites being added to a list requiring clean-up efforts.

Per- and polyfluoroalkyl substances, more commonly known as PFAS, are a group of potentially harmful contaminants that for decades have been used in the production of firefighting foam, household cleaning items, and many other consumer products. This week, the Michigan PFAS Action Response Team (MPART), as administered by the Department of Environment, Great Lakes, and Energy (EGLE), announced new regulations for 7 PFAS chemicals in municipal drinking water.

Among those new sites are three in Livingston County; The Spencer J. Hardy Airport in Howell Township, the Brighton Township Dump located on Corlett Drive and the Livingston County Landfill on Barron Road in Howell Township. In the case of the airport, state data indicates it was added after firefighting foam was used following the crash of a private jet in January of 2017.

The new drinking water standards also update Michigan existing groundwater clean-up criteria of 70 parts-per-trillion for PFOS and PFOA. New groundwater standards are 16 ppt for PFOS and 8 ppt for PFOA. MPART executive director Steve Silver said in a release that these new limits are an important regulatory tool that will allow MPART to expand their mission and protect more Michiganders for the contaminants.

Slotkin held the press conference to discuss her legislation that passed the House within the annual defense budget last month. It would require the Pentagon to follow Michigan’s new standards, some of the most stringent in the nation, in its PFAS clean-up in and around military installations. If passed by the Senate and signed into law, Slotkin’s measures would eliminate the need for drawn-out negotiations between the state and the military over whether to abide by the weak, federal life-time advisory, or by the stricter, state limits on PFAS contamination. "The amendment would simply say to the Pentagon, ‘You have to abide by Michigan’s PFAS standards, since they are the strictest standards applicable,'” Slotkin said. “And beginning today, those standards are some of the toughest in the nation."