New Member Appointed To HVS Board Of Education 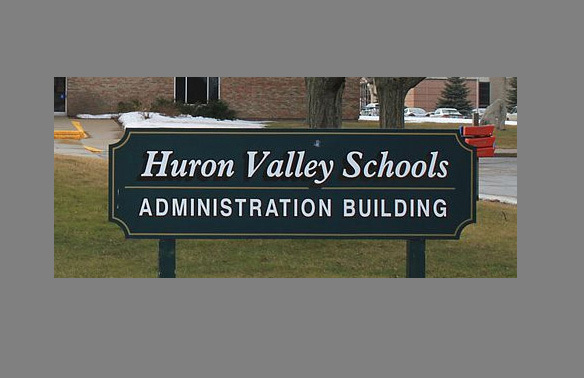 A new member of a local board of education has been appointed.

The Huron Valley Schools Board of Education voted unanimously to appoint Milford resident Laura Dodd to serve as a trustee for a term ending December 31, 2020. The appointment came following a panel interview with three candidates in an open forum with the board. Seven district residents completed applications to serve on the board.

At its January 7th meeting, the board narrowed the field to three candidates. Milford resident Julie Conn and Commerce resident Susan Schulz were also interviewed. The board vacancy was created by the resignation of Rebecca Walsh, following her move out of the district to Waterford.

According to Board of Education President Jeff Long, Dodd will be sworn in at its regular meeting on January 28th. (JK)