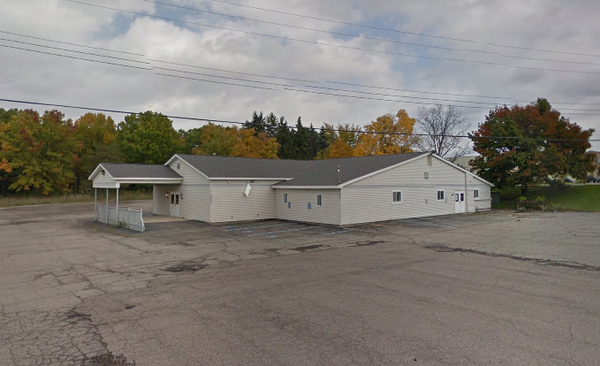 Plans are in motion to bring a new day care and training facility for pets to the Howell area, although some concerns needs to be addressed first.

Paula Vanderkarr approached Genoa Township’s Planning Commission during their public hearing on Monday night seeking approval for a special use permit. Vanderkarr is looking to turn the former Knights of Columbus banquet hall off of Grand River into a new day care and training facility for cats and dogs called Dog Town-Kitty City. Vanderkarr hopes to provide Genoa Township with a facility where pets can be cared for and trained to live long and healthy lives. The facility would host pets overnight and can accommodate up to 63 cats and dogs.

After approaching the planning commission, Vanderkarr’s request for a special use permit was tabled for next month’s meeting. Commission members and members of the public voiced concerns over the waste and noise that would be emanating from the facility. Vanderkarr reassured the planning commission and the public that neither concerns would become issues. She said her and her employees would be sure to pick up all waste as soon as it happens. A company has already been hired to conduct a sound study on the building to assure noise will not be an issue to the surrounding area. Vanderkarr told WHMI her goal is to be a good neighbor to the surrounding residents of her hopeful new business.

Vanderkarr said she hopes to get city approval next month so she can reach her goal of opening Dog Town-Kitty City by the start of 2019.