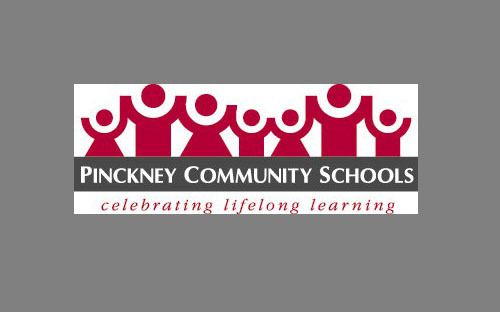 A number of proposals were brought before the district’s Board of Education at a recent meeting by High School Principal April Woods and Director of High School Instruction Julia McBride. Some of the changes involve adding courses that would help students in high school, like “Freshman Focus”, and as an adult, like “Everyday Living”. Other suggested modifications include rotating certain Social Studies courses every other year and courses absorbing others in the English and Science departments.

Most of the courses being absorbed are said to be project-based, like the Yearbook and Journalism classes being combined, while classes being removed are fairly minimal. Woods and McBride have proposed eliminating two science electives to promote the AP Environmental class. McBride indicated many of the changes aim to encourage student participation in AP classes, such as adding another AP Math class. Woods says AP classes better prepare students for post-secondary education, with research showing they are also more prone to complete it.

Board of Education Trustee James Velasco Sr. expressed concerns that the course changes could remove opportunities for students that are not college-bound. But Woods feels she and McBride were mindful of that when crafting the proposals. Still, both feel the need for change is there; noting that students are still not performing as well as they should be on the SAT. The high school’s students are also reportedly under-performing on the M-STEP, compared to other schools within the county and similar socioeconomic counterparts throughout the state.

McBride says a lot of the changes are aimed at encouraging student success not only in their future careers, but while they are still in high school. She reported that between 15 and 20% of students in each grade fail at least one class every single semester, adding that “feels way too high” and needs to be fixed.

Woods and McBride say in soliciting input from teachers, the goal in making the changes is to stand by a mission statement of making sure every student feels cared for, empowered to grow and prepared to succeed in the career of their choosing. The Board of Education will either approve or reject the course proposals at a future meeting. (DK)