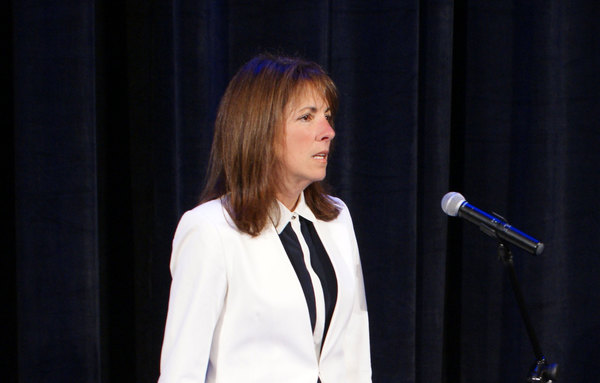 In a filing on Monday, the Michigan Judicial Tenure Commission amended their ongoing complaint against Brennan to include allegations of persistent failure to treat persons fairly or courteously, conduct clearly prejudicial to the administration of justice and making false statements. The new accusations were made following an 8-day hearing examining misconduct charges against Brennan of abusing her judicial power and failing to disclose personal relationship that constituted clear conflicts of interest.

Chief among those was a relationship with former Michigan State Police Detective Sean Furlong, who was the chief prosecution witness in the 2013 murder trial of Jerome Kowalski, over which Brennan presided and resulted in Kowalski’s conviction and life sentence. They claim the affair began after the trial, but testimony and records from Brennan’s 2017 divorce indicated otherwise.

The new JTC filing says that testimony from the hearing indicated Brennan was “unfair and discourteous” to court employees, lawyers and litigants, disregarded a court order from her divorce case to preserve data on her cell phone and made false statements about the circumstances leading to her decision to delete the data from her phone. Brennan will now be given time to respond to the new accusations and then retired Wayne County Judge William Giovan, who is serving as a Special Master over the JTC complaint, will decide whether to add the charges or deny them.

Brennan, who has denied all of the allegations, was removed from her duties in June, one day after the first formal JTC complaint was issued on June 12th. She is still being paid her annual $135,000 salary, while Livingston County is paying up to $100,000 for her defense. In addition, a visiting judge has been brought in at taxpayer expense to handle her docket. Meanwhile, Michigan State Police continue to investigate criminal allegations against Brennan including perjury, destroying evidence and obstruction of justice. (JK)