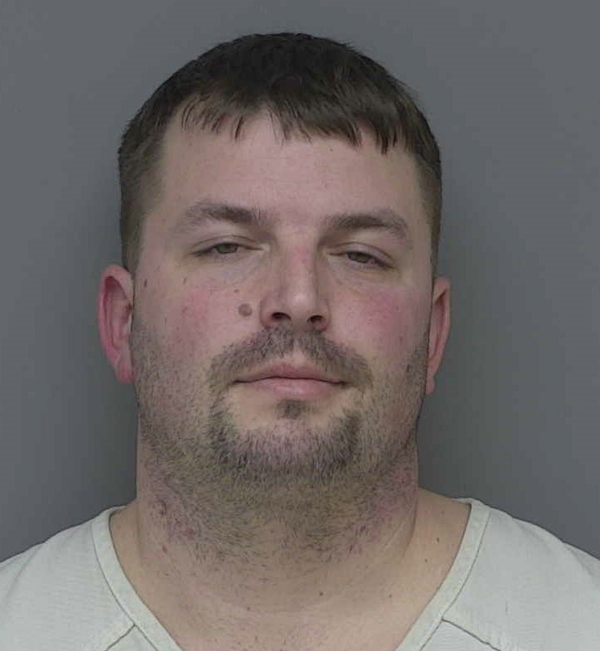 
An area man accused of recording a girl changing in a dressing room is now facing additional charges in two similar alleged incidents.

The original charges against 33-year-old Joseph Daniel Busha of Conway Township are related to an incident at the Fowlerville Walmart on January 23rd in which a 15-year-old girl says she became aware of him while she was changing in the store’s dressing room. Busha last week was bound over for trial in that case on two counts of felonious assault and one count each of capturing/distributing an image of an unclothed person and using a computer to commit a crime.

Livingston County Prosecutor Bill Vailliencourt then announced Wednesday that his office has filed additional felony charges against Busha, regarding efforts to photograph individuals in the changing rooms of Livingston County stores.

Busha was arraigned on the charges in 53rd District Court in Howell and released by the district court magistrate on a $20,000 personal bond. A probable cause conference on the new charges has been scheduled for March 24th.