Police Identify Man Who Shot & Killed Himself After Police Pursuit 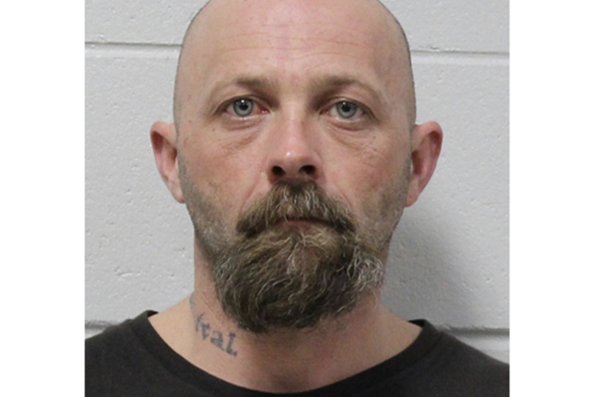 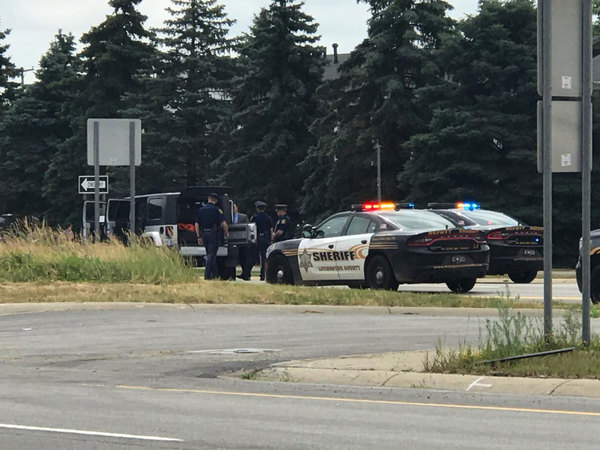 
The felony suspect has been identified who led police on a multi-county police chase that ended with the man shooting himself to death.

Michigan State Police say the deceased subject who shot and killed himself in this incident after has been identified as Nathan Paul Hornback, a resident from the Cadillac area. MSP and other law enforcement agencies located a suspect vehicle around 9:20am, after a B.O.L. was broadcast of a male believed to be involved in an attempted homicide in the Cadillac area that was being investigated by the Cadillac Police Department. Police located the suspect vehicle in Clinton County on S/B US-127 and a pursuit ensued into Livingston County where the Livingston County Sheriff’s Office joined in. Officers utilized a PIT maneuver on the suspect vehicle, which came to rest on M-59 just east off Curzon Court in Howell. PIT stands for Pursuit Intervention Technique, by which a pursuing car can force a fleeing car to turn sideways abruptly, causing the driver to lose control and stop. MSP said Hornback exited his vehicle, walked towards the side of the road and shot and killed himself.

No civilians were involved and no police officers were injured. M-59 was closed for several hours while police investigated. Photo: Wexford County Sheriff's Office.