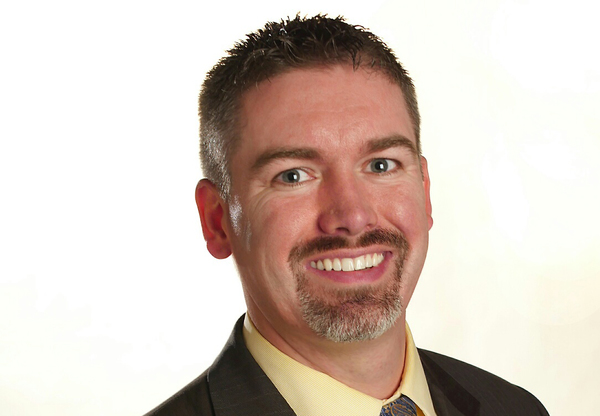 Brighton City Manager Nate Geinzer has been named the new director of the Brighton Downtown Development Authority. The action came at the regular DDA meeting on Tuesday. His new role will be in addition to Geinzer’s full-time position as Brighton’s city manager. Geinzer tells WHMI he will be in charge of advancing projects and priorities for the Brighton DDA.

The previous DDA director was the late Matt Modrack, who also held the position of community development director. Modrack passed away two years ago after a history of heart problems. Later, Brandon Skopek was named DDA coordinator, handling many of Modrack’s former duties. Skopek left the city on Oct 1st to accept a position as executive DDA director in the city of Auburn Hills.

According to the state of Michigan, Downtown Development authorities are designed to be a catalyst in the development of a community’s downtown district. The DDA has a variety of funding options, including a Tax Increment Financing Authority, which can be used to fund public improvements in the downtown district, and the ability to levy a limited millage in the DDA district to cover administrative expenses.

Geinzer’s taking on a second duty is just one of the many belt-tightening steps the city of Brighton has taken recently to reduce costs in the face of declining revenues, coupled with the increasing expense of running a small city. (TT)