Sheriff: Get Information From The Source, Not Social Media 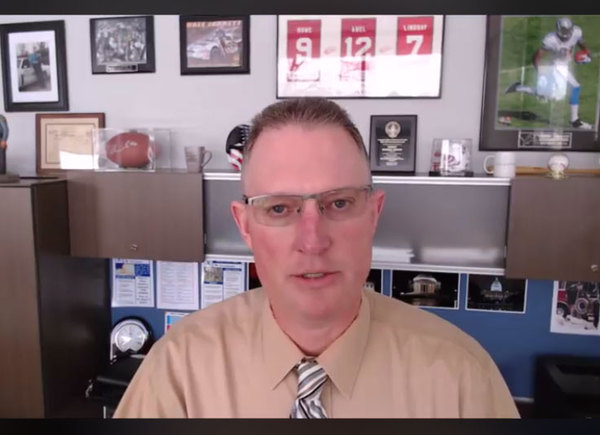 The Livingston County Sheriff’s Office is commenting on perceived threats in a local school district and says its best to get the facts straight before jumping to conclusions on social media.

Concerns about a potential threat in Hartland Consolidated Schools were thoroughly investigated and turned out to be unfounded but the rumor mill started swirling on social media. As a result, Sheriff Mike Murphy says resources were expended to investigate another complaint, which turned out to be the same incident. Murphy called it a “prime example of the telephone game” and assured the public in an online video that there is no active investigation occurring in any school district in Livingston County and students are safe. He stressed that school districts have excellent means of communicating with parents and students, which is where people should be getting their information – not social media.

As for the initial complaint, Hartland Superintendent Chuck Hughes said a few students made what he would call “very thoughtless comments to others in regard to school violence.” Due to all of the rumors, Hughes issued a message to assure Hartland parents, students, and staff that their schools were safe and that their safety was always their top priority. Regardless, many parents posted on social media that they would be keeping their kids home today out of an abundance of caution. (JM)