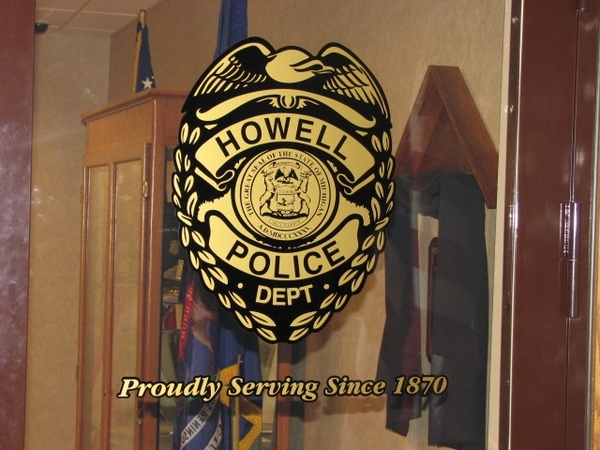 The cause of deaths of a mother and son found by Howell Police last month has officially been ruled a murder/suicide.

The bodies of 61-year-old Kim Mathewson and her son, 39-year-old Shawn Mathewson, were discovered November 6th shortly after 10pm inside their residence on W. Legrand Street in the Howell Estates Mobile Home Community. Howell Police Chief George Basar said at the time that the autopsy of Kim Mathewson confirmed the cause of death as homicide by blunt force trauma. It is believed that the mother had a history of medical issues and the son was acting as her caretaker.

A final determination as to the cause of death of Shawn Mathewson was pending toxicology results, which have been returned and allowed for a determination that the son’s death was a suicide by drug overdose. (JK)