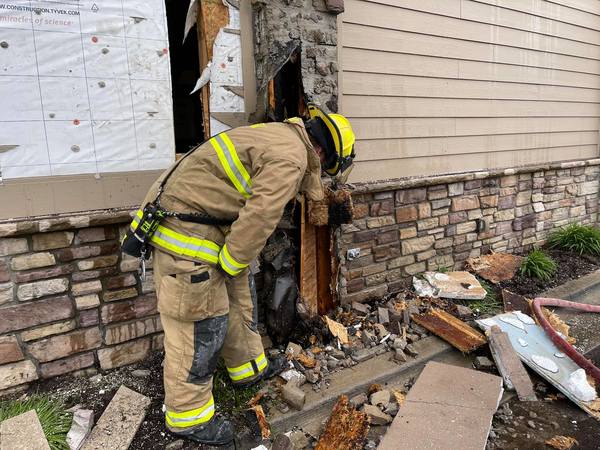 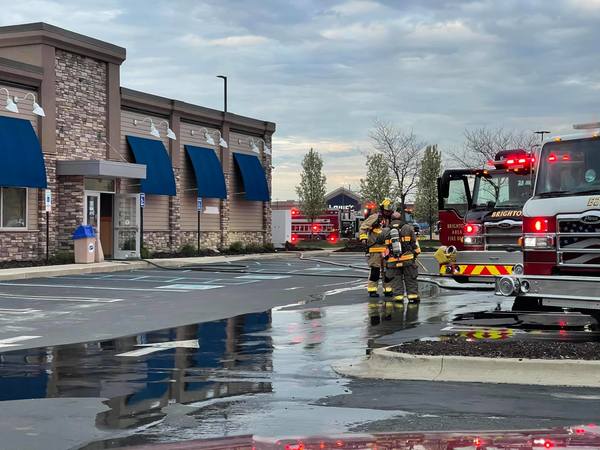 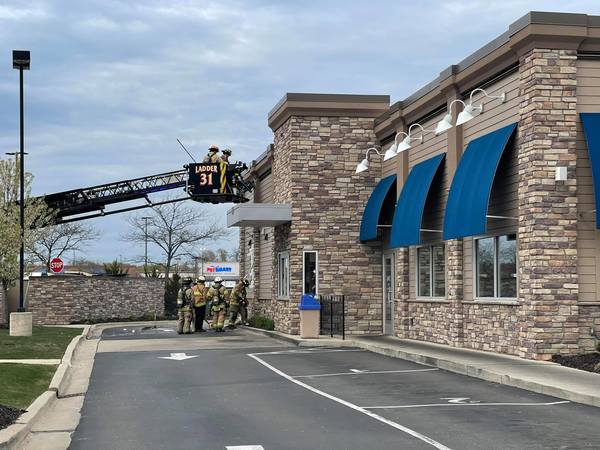 
A popular Genoa Township eatery is closed for the next several days following a fire Monday morning.

The Brighton Area Fire Authority was called out to the Culvers Restaurant at Grand River and Latson Road at about 7:30am on the report of a structure fire.

Brighton Fire Chief Mike O’Brian says that a fire apparently started overnight in the mulch outside the structure and then spread up the wall into the attic space inside the restaurant. They found smoke throughout the building upon arrival and used about 500 gallons of water to put out the flames.

O'Brian says that the Culvers will be closed at least for the next couple of days. Brighton was assisted by the Howell, Green Oak, and Fowlerville fire departments both at the scene and with area coverage.