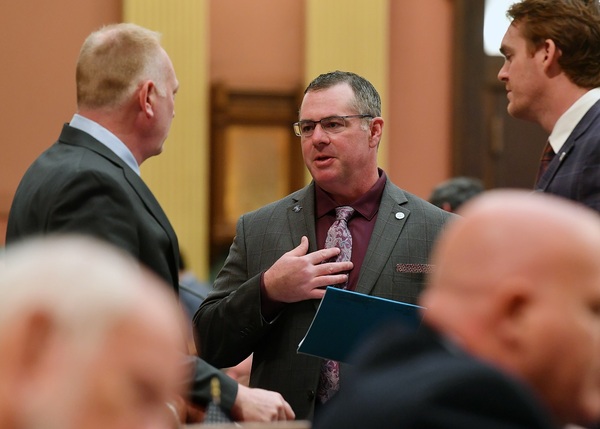 Mueller said that a portion of that funding will be dedicated to increased mental health supports for police and first responders.

The plan also dedicates funding for school resource officers that Mueller believes will help strengthen relationships between police and students that otherwise wouldn’t occur. In the wake of Tuesday’s school shooting in Oxford, the plan was expanded even further to include $50-million for the SROs.

Public safety personnel who missed work because of COVID could be reimbursed for lost wages under the plan.

Mueller said that the men and women in uniform who serve our communities need support now more than ever before, and that they are making that a priority. The plan now goes to the Michigan Senate for further consideration.