MSU Trustee Candidate To Speak In Livingston County Next Week 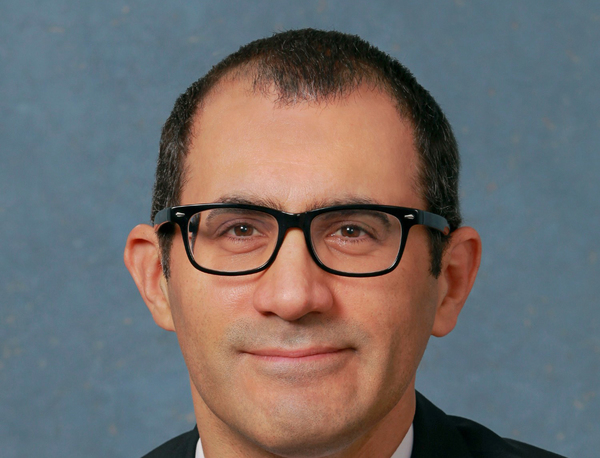 As an investigation continues into the sexual abuse scandal at Michigan State University, a candidate seeking a seat on the university’s governing board will speak in Livingston County next week.

East Lansing resident Dennis Denno will be a guest speaker at the Livingston County Democratic Party’s executive committee meeting on Thursday, February 22nd at 7pm. Denno is running as a Democrat for the MSU Board of Trustees, which has been under fire for its handling of the Larry Nassar scandal, in which the disgraced former sports doctor was sentenced to life in prison after more than 150 women testified that he sexually abused them under the guise of providing medical care. The fallout has forced the resignation of the university’s president and athletic director and a vote of no-confidence of the trustees by the faculty. An investigation is also underway by the Michigan Attorney General’s office.

The meeting will be RE/Max Platinum Auditorium, 6870 Grand River, in Genoa Township. For more information, call 810-229-4212 or email livcodems@gmail.com (JK)