MSP Seize Weapons During Traffic Stop On US-23 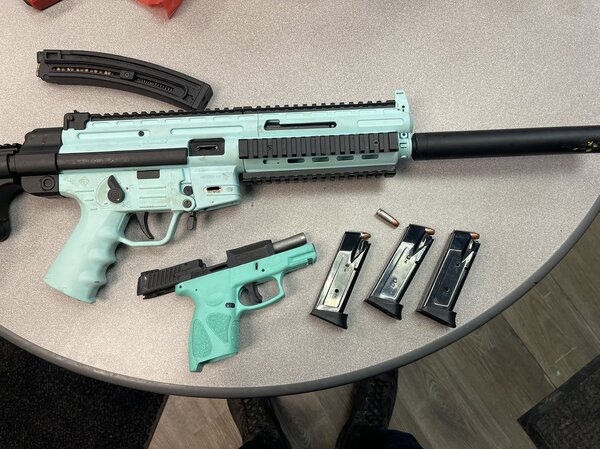 
Weapons were seized during a recent traffic stop on US-23 and a suspect is facing charges.

A trooper from the Michigan State Police Brighton Post stopped a vehicle for speeding last Thursday on US-23 near Willis Road in Washtenaw County.

State Police report that an investigation determined that the driver, a 25-year-old from South Carolina, was in possession of a loaded short-barreled rifle and a loaded handgun.

Police said the subject was traveling 90mph in a 70mph speed zone and did not possess a CPL or concealed pistol license.

Further information about the traffic stop and suspect was not released.