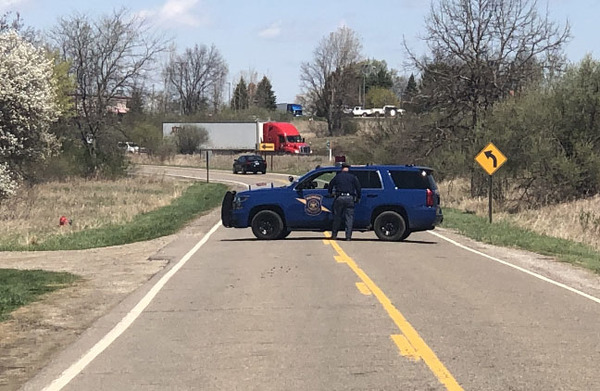 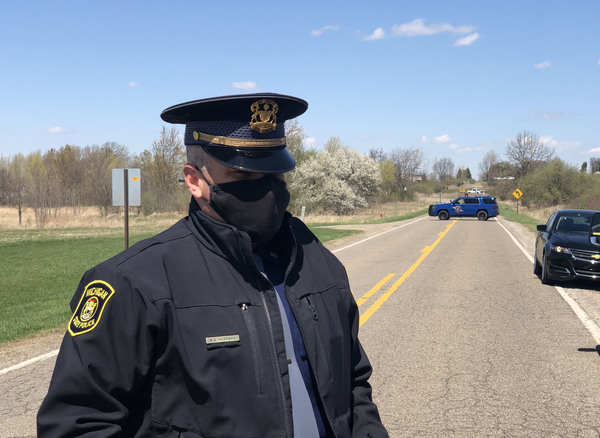 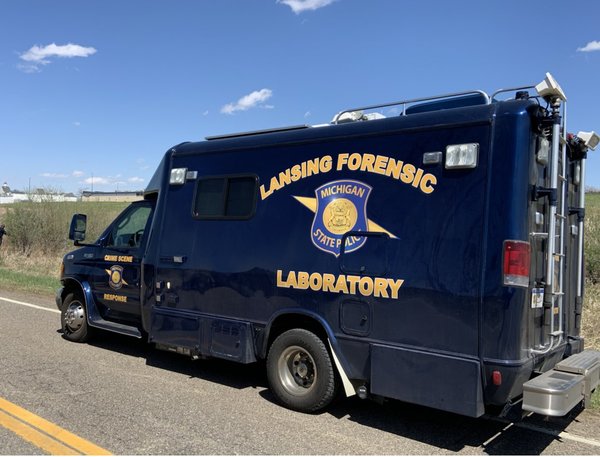 
A Michigan State Police detective trooper is on leave after an incident in Howell Township Tuesday, near the Tanger Outlet Center, in which he shot a car theft suspect armed with a weapon.

A press release states that at approximately 6am, the Livingston County Sheriff’s Office was investigating a traffic crash at Milett Road and Lyton Road involving a stolen vehicle, in which the occupants of the stolen vehicle were not on scene when officers arrived. About a half-hour later, another vehicle was said to be stolen and then crashed in the vicinity of the first crash. Sheriff’s deputies also responded to that scene and made contact with a female subject.

Based on identification left behind in the vehicle, police say it was suspected that a male subject was also involved in the stolen vehicle incidents and multiple law enforcement units responded to the area in an attempt to locate him.

An MSP Detective Trooper from the Livingston and Washtenaw Narcotics Enforcement Team or LAWNET observed a male who matched the suspect description walking on Milett Road, north of North Burkhart Road. Police said the subject, a 20-year-old Grand Rapids man, was armed with a firearm and following a brief encounter with the detective trooper, the suspect was shot.

Troopers and officers rendered first aid prior to an ambulance transporting the subject to the U of M Hospital in Ann Arbor, where he was last reported to be in stable condition. A firearm and suspected illegal narcotics were said to be recovered and investigation revealed that the subject has a felony warrant for unauthorized driving away of an automobile.

Detectives from outside of the district are conducting an investigation of the shooting and the trooper is on administrative leave per department protocol while the investigation is underway. Once complete, the report will be submitted to the Livingston County Prosecutor’s Office for review. The Sheriff’s Office is handling the stolen vehicle incidents.

There were no other injuries and authorities said at no time was the public believed to be in any danger.

????HAPPENING NOW - Critical Incident????: On 4/13 at approximately 9:45 AM, a Detective Trooper was involved in a critical incident in Howell, Livingston County. Detectives from Third District Investigative Response Team (IRT) are responding to investigate the incident. pic.twitter.com/IYfeamhfb4