Movie Shot In Brighton To Be Shown At BCPA 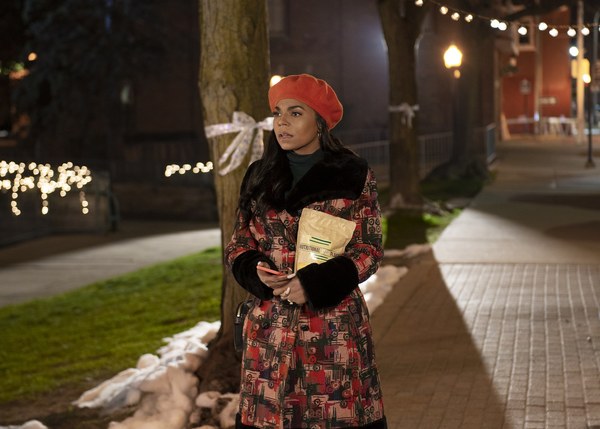 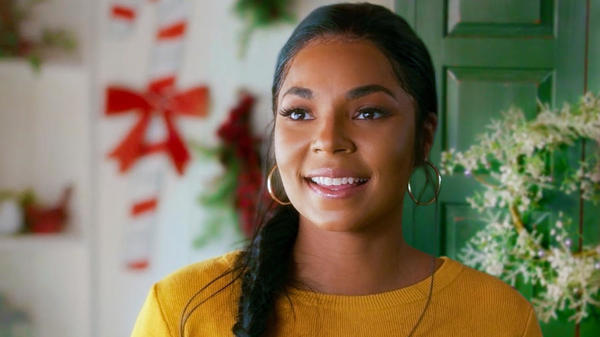 In May of this year, Downtown Brighton hosted a movie production that featured many prominent Brighton locations. “A Christmas Winter Song”, the name of the movie, will air on the Lifetime channel this Saturday, Dec. 14th, but the producer has arranged a special showing just for Brighton area residents this coming Thursday, Dec. 12th.

The event will take place at the Brighton Center for Performing Arts at Brighton High School at 6:30 p.m. The staff from Wood 'N Things will discuss their experience with the film crew and what it was like to make a cameo appearance in a movie. There is no cost to attend the movie, but Bountiful Harvest will be there to accept donations for those attending who wish to contribute.

In the movie, Clio played by actress and singer Ashanti, befriends Fred, played by Stan Shaw, a homeless musician, and welcomes him into her shop to perform for the customers. Clio must grapple with the death of her father and whether she wants to have children. For Fred, a reunion with his daughter Mia, portrayed by Sashani Nichole, is just what he needs to give him hope in his life. Together, with the power of music, the two find the strength to overcome their hardships. Several locations around downtown Brighton will be featured in the movie, with film crews having shot some scenes at Lynn’s Cafe, Wood ’n’ Things and in the Mill Pond area. The film was produced by Danny Roth, who lives in Howell.(TT)