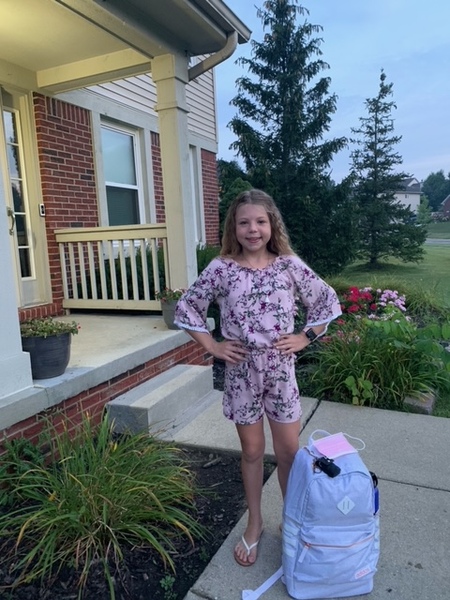 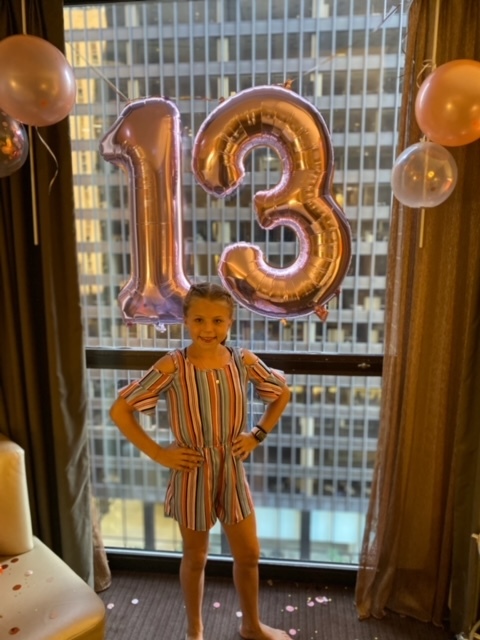 
A local liver transplant survivor has organized a toy collection drive to give back to a children’s hospital where she's spent much of her life.

13-year-old Avery Brusseau of Hartland has organized a toy drive for Mott’s Children’s Hospital and community support is being sought to help her reach her goal of donating 1,000 toys for the kids there.

Avery’s mother Candace said the hospital has been a huge part of their lives since the day her daughter was born with a rare liver disease. Avery had her first surgery at 25 days old and her second at 7 ½ weeks old and from there, she’s pretty much been in and out of the hospital her entire life. Avery then got really sick when she was 8-years-old and was put on a transplant list.

Brusseau said thankfully, she got a second chance at life and had the transplant. She said it has been an emotional rollercoaster but Avery is doing amazing and it’s been three years without complications. Avery will be five years post-transplant on December 1st.

Brusseau says Avery came up with an idea after her anniversary last year and wanted to be able to give back to the hospital’s Child Life Center. She told WHMI it’s a place that in-patient kids can go and essentially “check-out” from all of the pain and stress they're going through and basically has every toy possible anyone could think of and it’s truly been a lifesaver for them.

Brusseau says Avery is hoping to be able to drop them off on her anniversary and give back to the hospital that gave her a second chance at life and saved her life so many times.

Avery is also a trampoline and tumbling athlete at Bounce in Hartland Township. Toys can be dropped off there Monday through Thursday from 9am to 8:30pm. All new, unwrapped toys must be dropped off by November 28th, in order to make Avery’s anniversary goal.

A flier with additional details is posted below.