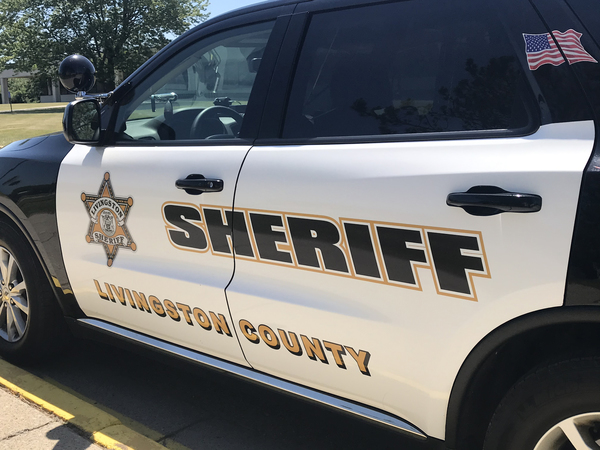 
A motorcyclist was killed in a collision with a vehicle Sunday in Genoa Township.

The Livingston County Sheriff’s Office reports that deputies were dispatched at about 3:45 Sunday afternoon to a two-vehicle crash involving a motorcycle at the intersection of Hughes Road and Forest Ponds Drive.

A preliminary investigation indicates that a 65-year-old Howell man was traveling northbound on Hughes Road riding a 2008 Harley Davidson when a southbound 2019 Nissan Pathfinder turned left in front of him. The driver of the Nissan was identified as a 22-year-old Howell woman. The motorcycle rider was ejected during the crash and succumbed to fatal injuries at the scene while the other driver was treated and released.

The roadway was closed for approximately three hours after the crash, which remains under investigation by the Livingston County Major Crash Team.