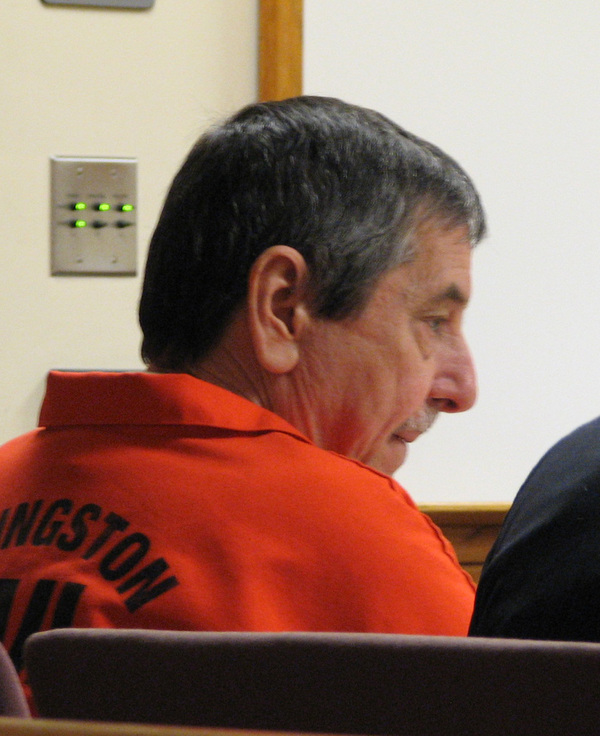 
Attorneys for the man formerly convicted in a Livingston County double homicide are asking a judge that he be released prior to a re-trial taking place.

75-year-old Jerome Kowalski was been jailed without bond since his arrest in 2008 for the murders of his brother and sister-in-law in their Oceola Township home. He was subsequently convicted in 2013 and sentenced to life in prison. However, that conviction was vacated in 2019 following the revelation that ex-Judge Theresa Brennan, who presided over the case, was having an inappropriate relationship with the lead prosecution witness, former State Police Detective Sean Furlong.

A scheduled retrial was set to begin this past Monday, but was adjourned by Judge Matthew Stewart, who cited the rising number of COVID cases in Livingston County. A motion filed earlier this week by Kowalski’s attorneys, Mark Gatesman and Heather Nalley, seeks to have the judge set a bond amount that would allow him to be released while a new trial date is scheduled.

The motion, which notes that Kowalski is "elderly and in ill physical health", is set to be heard on January 20th. It also points to Article 1, Section 15, of the Michigan Constitution, which states that if bail is denied, and a trial does not begin within 90 days due to not fault of the defendant, bail would then need to be set.

If convicted a second time, Kowalski would face up to life in prison.