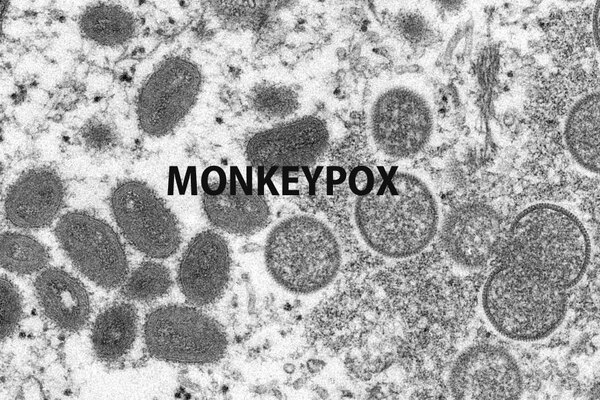 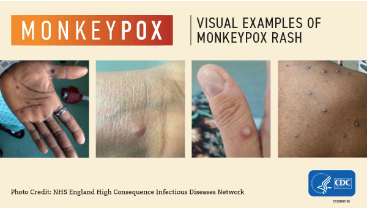 
The first probable Monkeypox case has been identified in a Livingston County resident.

The Livingston County Health Department says the risk to the general public remains low, but it encourages residents to be aware of the signs of MPV. Officials say the probable case is currently isolating and does not pose a risk to the public. The individual is said to have recently traveled out of state before developing symptoms.

Health Department case investigators are working to identify and monitor any close contacts for symptoms. No additional cases have been identified at this time. To protect patient privacy, no further case details are being provided by the Department.

Monkeypox is a viral illness that spreads primarily through direct contact with an infectious rash, scabs, bodily fluids or prolonged face-to-face contact. The Department says the infection may begin with flu-like symptoms and swelling of the lymph nodes that then progresses to a rash on the face and body.

Symptoms can include fever, headache, muscle aches and backache, swollen lymph nodes, chills, exhaustion, and respiratory symptoms such as a sore throat, nasal congestion, or cough. The Department says the ash can look like pimples or blisters that appear on the face, inside the mouth, and on other parts of the body, such as the hands, feet, chest, genitals or anus.
Monkeypox is contagious from the time symptoms start until the rash has fully healed and a fresh layer of skin has formed.

Symptoms generally appear within three weeks after exposure and infection, and the rash often lasts two to four weeks. Anyone can contract and spread monkeypox.

The Health Department says early data from the outbreak suggests that men who have sex with men make up a high number of initial cases.

Monkeypox testing is available locally. Anyone who may have been exposed or has a new or unexplained rash, sores, or other symptoms, should contact a healthcare provider for testing.

A limited number of vaccines are available to those at greatest risk of exposure and transmission but officials say most people don’t need a monkeypox vaccine right now.