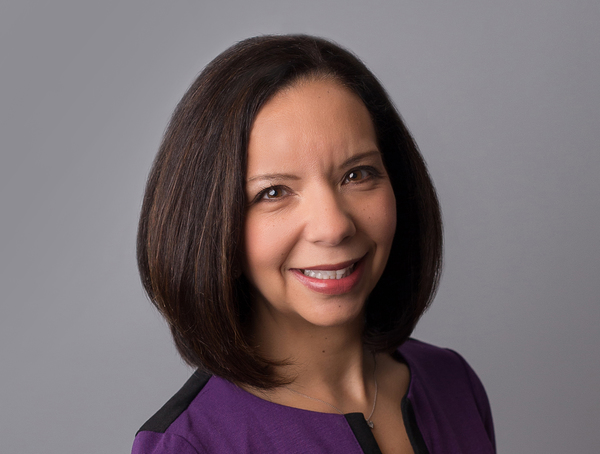 A well-known journalist and community leader from Brighton has announced her bid for a state house seat.

Mona Shand is seeking the Democratic nomination to the 42nd state representative seat. The seat carries a two year term and is being vacated by current State Representative Lana Theis, who is running for the Michigan Senate seat currently held by the term limited Joe Hune of Fowlerville. Shand is a mother of three and former teacher who made a career move to journalism in 2003, working at various television and radio stations, including WHMI. For the past several years, she has worked as a Michigan producer and correspondent with Public News Service, an independent news agency that covers policy and public interest issues across the state. Shand also has a lengthy record of community involvement, and currently serves on the LACASA board and is the marketing coordinator for the Livingston County Community Alliance.

Shand is entering the race with a desire to serve the community in a new capacity but also due to a profound frustration with the status quo in Lansing. She feels there’s a lot of frustration at the local, state and national levels but further that people are also tired of the name calling and labels. If elected, she pledges to fight for a better education system, protection for precious resources, and safe and modern infrastructure. Shand says people don’t have to drive very far to know that roads and infrastructure are in horrible shape and being Michigan is the state that put the world on wheels, it’s unacceptable. She says there needs to be a solid, sustainable road package to get them fixed, noting the Legislature only recently put “the tiniest of band-aids on a gaping wound”.

Although running as a Democrat in a heavily Republican County, Shand says it’s time to look beyond party lines. Shand acknowledges she is not the typical politician but feels everything she’s done in her professional career has been about public service. Shand has been a teacher and journalist, saying in the latter role her job was to help people understand public policy and the impact it can have on their lives. She says it was also to hold elected leaders accountable for their decisions. In doing that, Shand says she has been able to see firsthand what happens in Lansing – and what doesn’t happen. Shand tells WHMI the state is on a path that is not sustainable and not responsible, which has made her think it’s her turn to get involved and do things better.

Shand is the only Democrat to file for the seat. On the Republican side, both Brighton Township Clerk Ann Bollin and local Veteran Joe Riker, who has worked in Congressman Mike Bishop’s Brighton office, have filed to run. More about Shand and her campaign is available through the link and attachment. (JM)