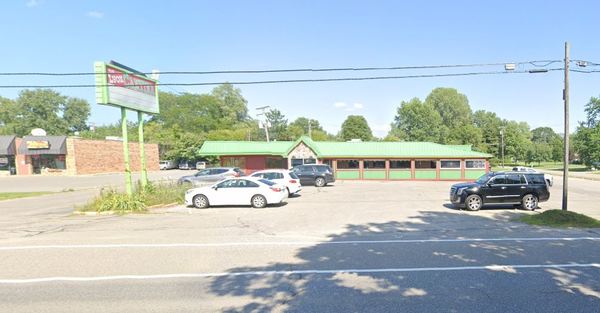 
A new Mexican restaurant on the site of one that burnt to the ground has been approved in Lyon Township.

An early morning fire set ablaze the Lyon Cantina on New Year’s Eve 2019, causing the restaurant to be demolished. Last week, the Lyon Township Planning Commission approved a site plan for a new place for Mexican cuisine in the same location. Applicant Phil Tsapatoris will build his third Mojave Cantina, there, according to Hometownlife.com. His other locations are in Clawson and White Lake.

The Mojave Cantina will be roughly the same size and feature a banquet room, bar area, and outside patio. The Lyon Cantina had been non-conforming with its parking spaces impeding on the Pontiac Trail right-of-way. Tsapatoris, in an effort to comply, will still have to go before the Zoning Board of Appeals for a variance on the setback. Lyon Township Planner Brian Keesy noted that parking is a difficult challenge for the site, with the only real way to accomplish it being to use that space. A similar variance has been given recently to the Culver’s restaurant which is also being built along Pontiac Trail. Forty-six spaces in total will be available to meet the seating capacity of 135 guests.

The Planning Commission voted unanimously in favor of approving the site plan. Planning Coordinator Katherine Des Rochers said that the Mojave Cantina could be built by the end of the year with ZBA approval.