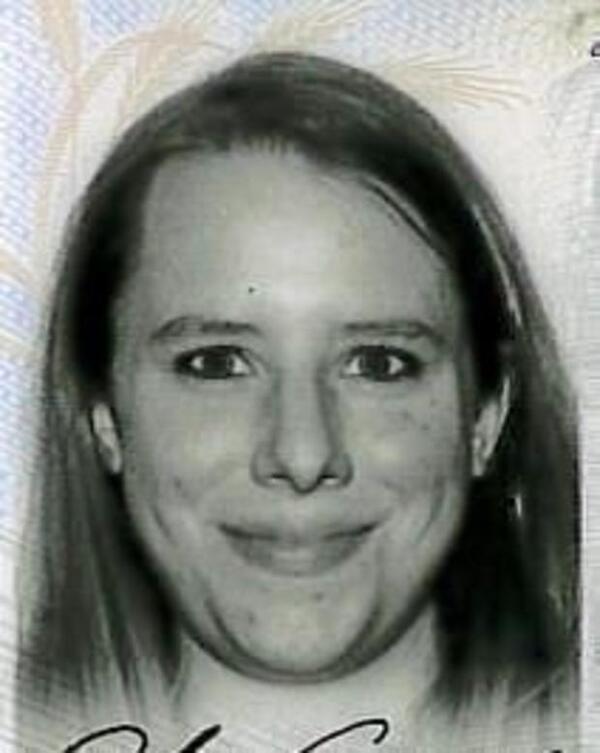 
Authorities have confirmed that a body recovered from the shores of Lake Superior is that of a missing Wixom woman.

31-year-old Olivia Ernst went missing on June 26th. The Marquette County Sheriff’s Office and U.S. Coast Guard searched for Ernst after Wixom Police informed deputies that she may be traveling to Marquette, and had been threatening self-harm.

Deputies located Ernst's vehicle abandoned on Buckroe Road near County Road 550, along with some personal belongings by the water on a nearby beach. A search of the area was conducted by helicopter but was unsuccessful.

Ontario Provincial Police later found Ernst’s body on the Lake Superior shoreline near Montreal River in Ontario, Canada on July 30th. She was recently identified and police said no foul play is suspected.