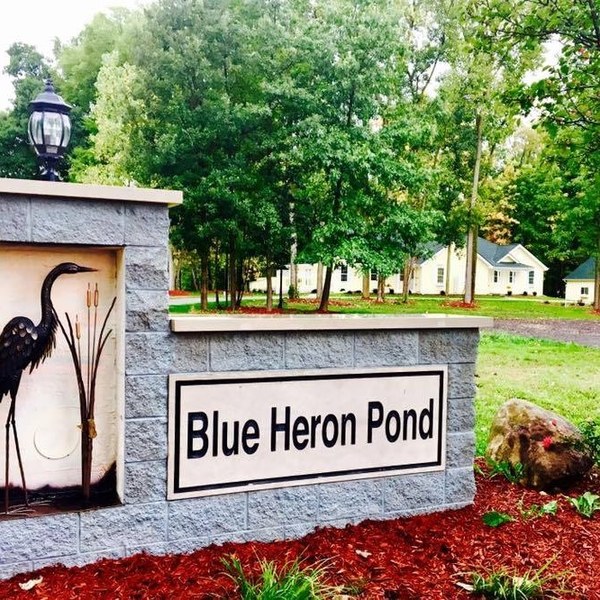 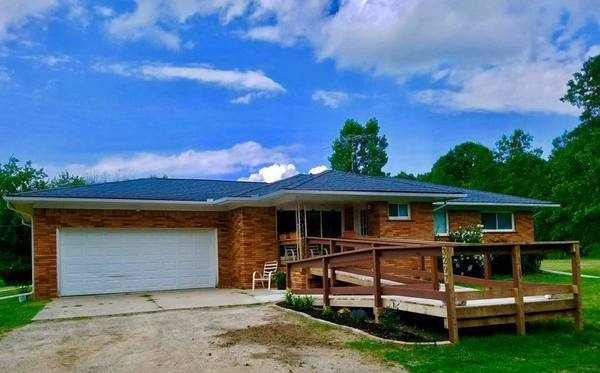 Harns says the violations are specifically regarding prescription narcotic diversion by the licensee. Earlier this month, at the Nightingale group home, it was found that medications in a hospice comfort kit had been replaced with an expired and partially-used bottle of morphine. The resident’s morphine was later located at the Blue Heron home and found to be empty with a syringe in the top of the bottle. Violations at the Blue Heron home included duplicate prescriptions being filled for one resident. Of the resident’s 56 prescriptions that were filled over the course of less than two years, 42 were not written by a physician.

As of Thursday, the licensee, Holly Purdy, was ordered not to operate an adult foster home at any location. Purdy can request a hearing in which an administrative law judge will look at the facts of the case and determine if the suspension should stay in place. The summary suspension orders are attached below.