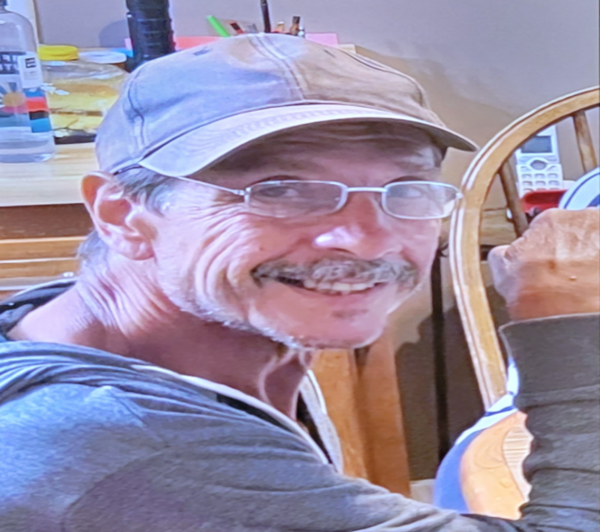 
A Putnam Township man who suffers from dementia and went missing over the weekend has been located by authorities.

65-year-old Mark Lapinsky was found safe at around 1pm in Commerce Township on Sunday. The Livingston County Sheriff's Office was dispatched on Saturday to the 9100 block of Cedar Lake Road for a report of a missing person complaint. Lapinsky had last been seen at his residence at approximately 4pm Friday and was believed to be on foot.

Deputies from the Livingston County Sheriff's Office and the Hamburg Township Police Department canvased the area but were initially unable to locate Lapinsky.

The Sheriff’s Office said he’s known to walk away from his home and tends to gravitate to the Pinckney/Hamburg area but also has ties to the Commerce Township area and the State of Tennessee.

Detective Lieutenant Jim Lynch told WHMI Lapinsky was found safe and sound at a residence where he used to live and believe he got a ride to that location, not walked. Lynch said Lapinsky was taken to Huron Valley Hospital for precautionary reasons but was reported to be in good physical health.