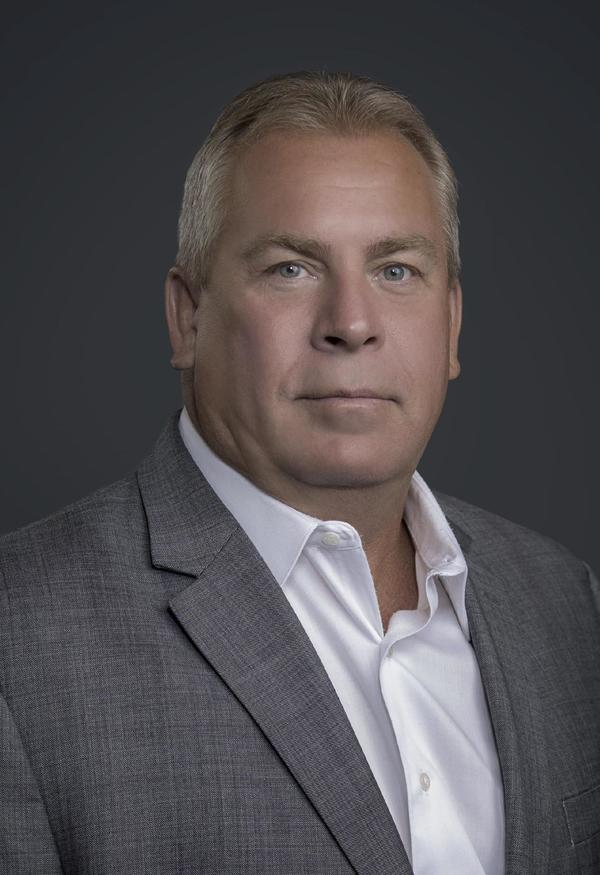 
A Milford Village Councilman is facing charges after crashing into a utility pole and leaving the scene.

57-year-old Dave Pehrson is charged with a single count of failure to stop or ID after a property damage accident following an incident on March 13th. The Milford Times reports that police were dispatched to Huron and Main Streets around 7:25pm after a witness reported seeing a white truck crash into a utility pole and then drive away.

Once on scene, officers discovered found the pole, vehicle fluid, and several car parts including the grill of a white Ford truck and a U.S. flag front decal plate near the intersection. While officers were securing the parts, a passerby said he knew where the rest of the vehicle was. He then led them to a Commerce Street address, where a damaged Ford F-150 was in the driveway. It’s said to be the same address used by Pehrson on documents that he filed when running for election.

A report states officers observed Pehrson inside sitting on the couch but when they knocked on the door, he didn’t answer. Officers tried to make contact and a woman came to the door and told police she and Perhson had plans to go out that night but she eventually left. The lights to the home were later turned off and police left.

Pehrson met with an officer the next day. He reportedly stated that he had been taking various dietary supplements and meal replacements lately and had been getting lightheaded and suffering from blurred vision but denied any medical attention. Pehrson told the officer the last thing he remembered was swerving to avoid hitting an animal, which caused him to hit the utility pole. When asked if he consumed any alcohol, Pehrson reportedly stated that he had soda at a restaurant. The report states that Pehrson told the officer he also wasn’t aware of the initial visit.

Police Chief Tom Lindberg told WHMI the investigation was handled with extreme professionalism. He said officers exhausted all legal means during the immediate investigation, which included clear communication with the established chain of command, including himself.

Pehrson’s arraignment in 52-1 District Court in Novi was waived and he’s set to appear for a pre-trial hearing April 21st.