Milford Taco Bell Robbery May Be Connected To Others Across Region 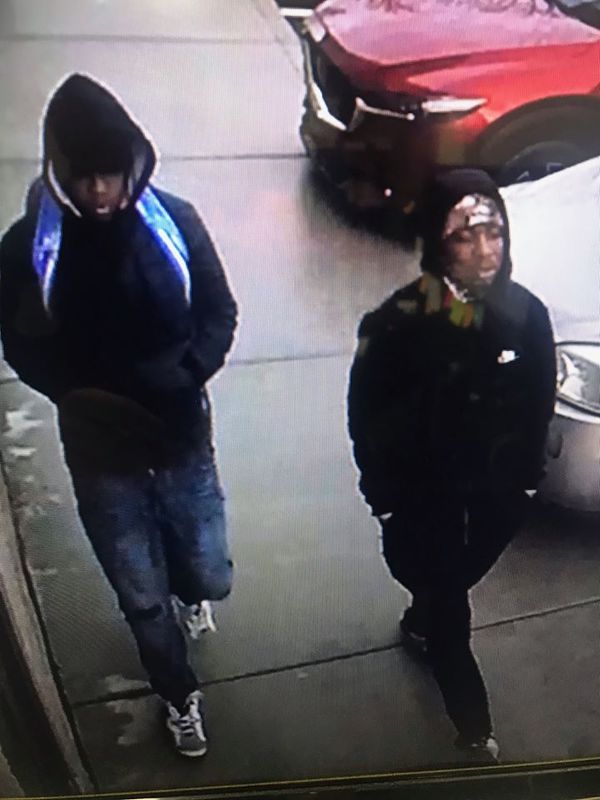 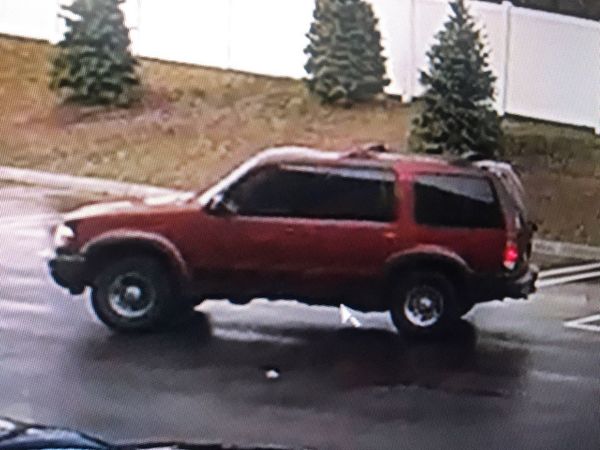 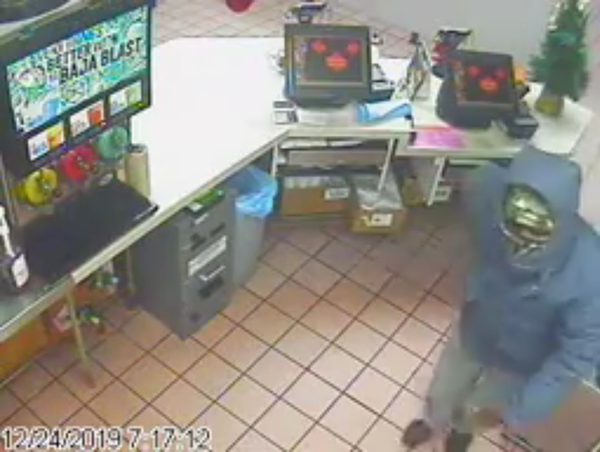 The recent robbery of an area fast food franchise may have been carried out as part of a spree of such incidents across the region.

The robbery of the Taco Bell restaurant on General Motors Road in Milford happened early Christmas Eve morning after an employee said two black males wearing ski masks “came across the counter and demanded cash." While no guns were brandished or seen, the employee said they implied that they were armed. The pair took $200 from the registers before fleeing on foot down the street and entering what a witness described as a dark, older model SUV with a loud exhaust.

Police now say it was one of at least five similar fast-food robberies in the last few weeks, including one in Livonia December 15th and another in Independence Township about a week later. The latest appears to have been last Friday at an Auburn Hills Burger King. In both the Milford and Auburn Hills robberies, surveillance camera images show a suspect using a backpack with blue straps and the suspects fleeing in an older model dark SUV.