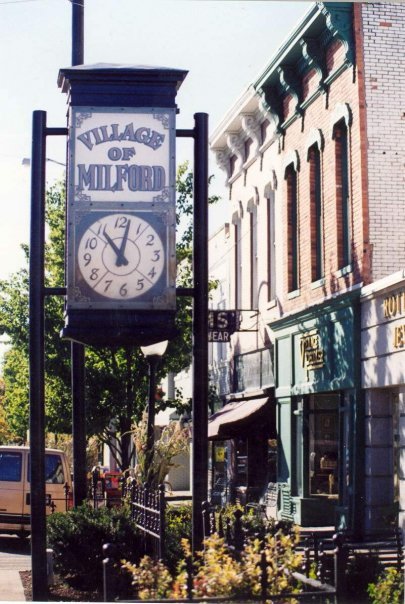 Sober-living homes were the subject of an intense Milford Village Council meeting recently.

Nearly a year after Milford residents raised concerns regarding the number of sober-living homes in town, another meeting was dominated by the same topic, the Milford Times reports. A series of prohibitive ordinances were recommended by the council which would limit the number of unrelated residents per rental property using a resident per square footage formula, require the installation of fire-prevention sprinkler devices based on the number of residents and add a minimum number of off-street parking spaces.

These changes, which would apply to all rental properties in the area, would significantly impact the village’s four sober-living homes, three of which are owned by Rhett and Elizabeth Reader, who say the new ordinances are an example of intentional structural discrimination by the council. Residents spoke on both sides of the issue, with detractors saying that people in recovery shouldn’t be victimized and aren’t the ones bringing drugs into the community. Supporters of the ordinances were concerned about property values, changing the characteristics of single family neighborhoods and what the limit on sober-living homes in a town as small as Milford should be.

The council members’ feedback on proposed ordinance changes will be sent back to the planning commission, which will review the information before taking action. (AV)