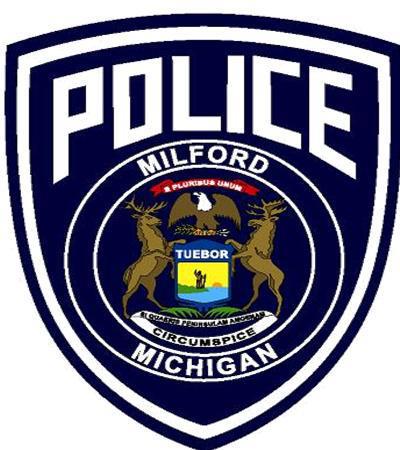 A male suspect reportedly threw a large knife through the rear window of a male victim’s vehicle after following him and driving aggressively. The victim was an armed CPL holder and reported the incident to police.

Milford Police are seeking information from anyone who was in the general area from the intersection of Pontiac Trail and South Milford Road to the intersection of Pontiac Trail near Old Plank Road this morning, between the hours of 6:30am and 7am. Police are specifically looking for any information on interactions between a gray colored full size Mercury Sedan and a black Jeep Wrangler.

Anyone who was in the area this morning and witnessed anything involving the described vehicles is asked to contact Officer Nicole Adams with the Milford Police Department at 248-684-1815. (JM)