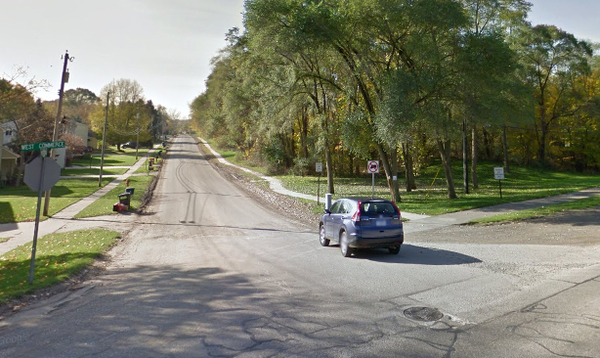 A well-traveled dirt road in Milford is being prepped for paving.

Peters Road in the Village of Milford has approximately 4,700 vehicles kicking up dust as they drive down it each day. Some residents living off of Peters say the road is often used as a way for drivers to bypass using a busy Main Street. Others have experienced Google Maps directing motorists down it as the quickest way to pass through the village. As a result, the Village Capital Improvement Committee, which is made up of village council members and residents, has begun discussion on potential ways to pay for the paving of it.

The current road millage, instituted in 2012, only allows its funds to be used for improving paved roads. Village Manager Christian Wuerth said that nothing has been decided on yet, and likely won’t be until further studies are done on Peters Road to determine the cost.

Milford officials have begun the process and hired OHM Advisors for a cost not to exceed $37,580, according to the Milford Times. OHM and their partner will collect soil samples, perform a topographical survey, and collect information on sidewalks and trees. After evaluating areas on need of grading and providing conceptual sketches and estimate, they will report their findings to the Committee. Picture courtesy of Google Street View. (MK)