Milford Man Sentenced After Twice Skipping Out On Court 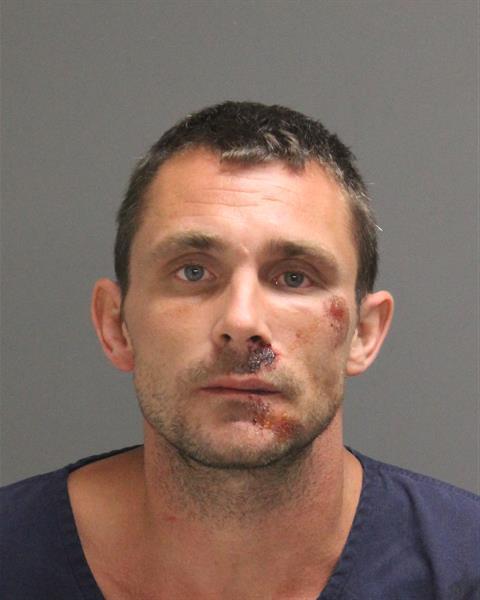 
Sentencing has been handed down to a Milford man who twice failed to appear in court on charges arising out of a truck theft and police chase.

34-year-old Jesse Ray Linn was in Oakland County Circuit Court this week following his no contest plea to two charges of unlawful driving away of an automobile. A judge sentenced him to 270 days in jail, with 128 days credit for time already served and the balance of his sentence on work release. Linn, who was ordered to pay more than $9,200 in restitution and undergo substance abuse treatment, will also serve two years of probation.

He was arrested in December of 2019 when Milford Police say he stole a pickup truck from a gas station in Wixom and then fled from officers before being eventually located in a nearby swampy area. His original sentencing date was June 2nd, but after he failed to show up, a bench warrant was issued for his arrest. He remained at large until he was taken into custody and the warrant canceled on July 31st. When Linn again failed to show up for his sentencing last month, another bench warrant was issued for his arrest.

Milford Police later located him at a residence and had to forcibly take him into custody. An additional count of resisting and obstructing a police officer was added, to which he pleaded guilty and given a 45 day jail sentence.